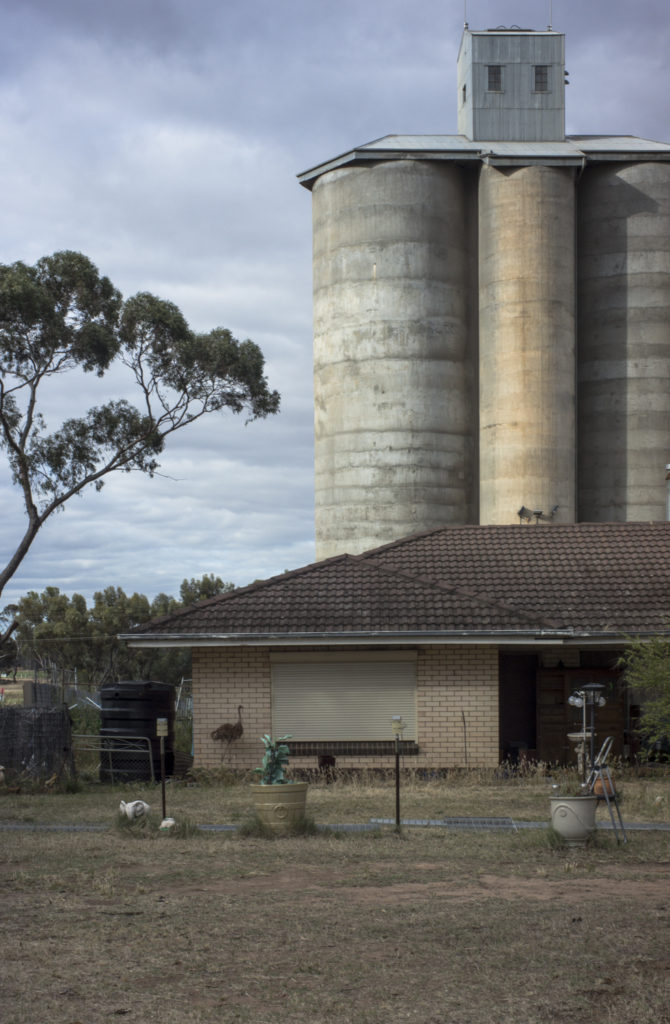 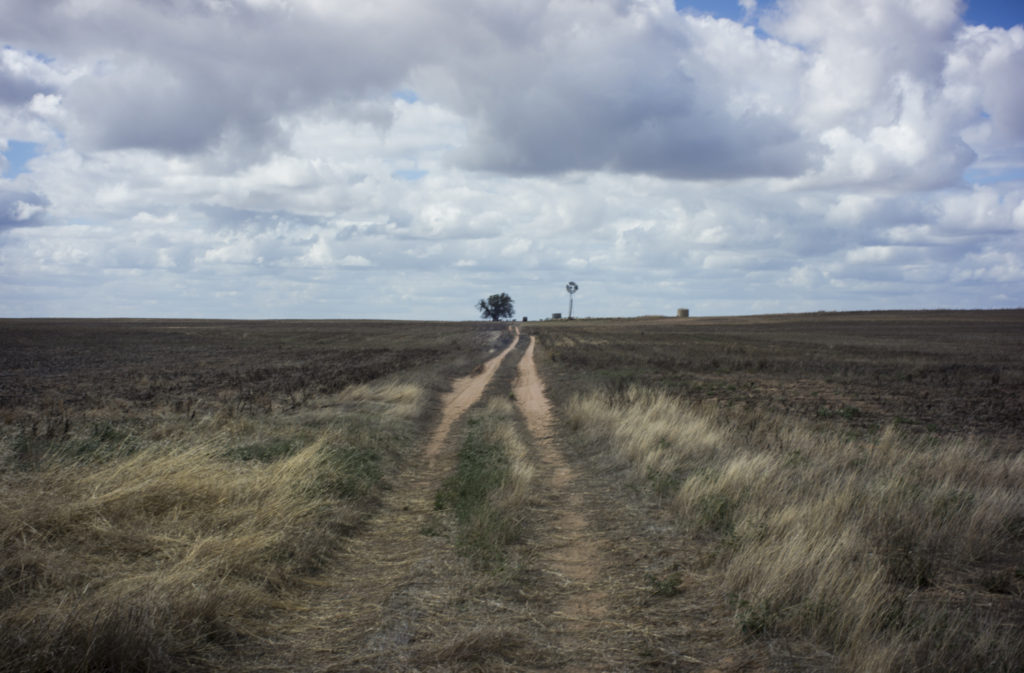 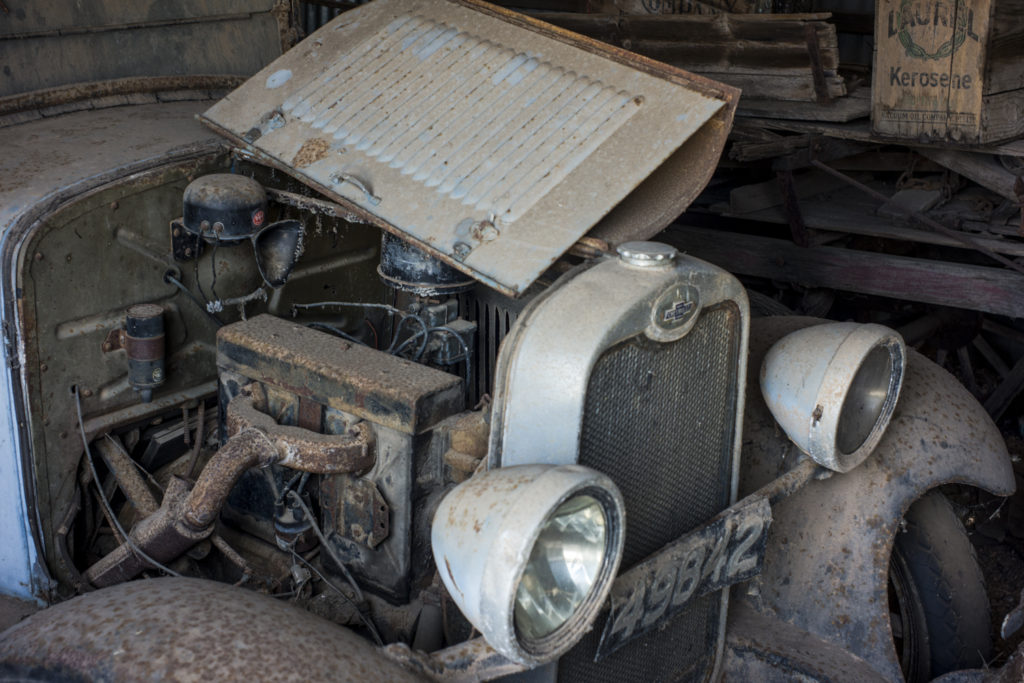 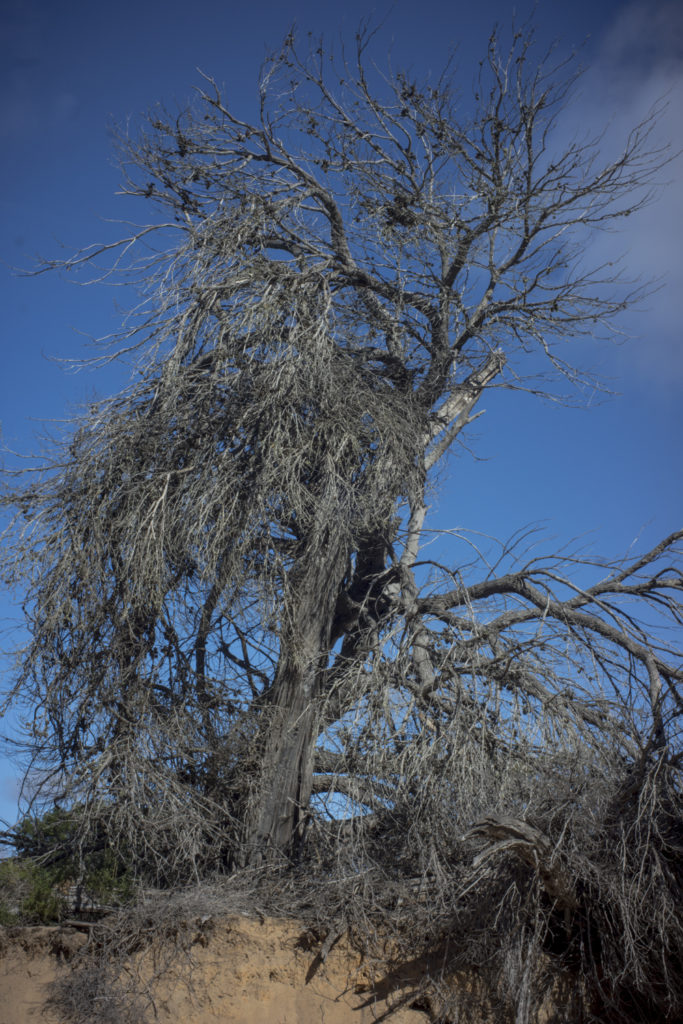 It  is  the long term consequences of the settler attempts to remake the Mallee  in the early 20th century that is being forgotten:   the  removal of too much vegetative cover, followed by inappropriate land use; soil erosion, dust storms in summer,  land degradation through salinisation; the loss of biodiversity.This is not a history that we should forget.