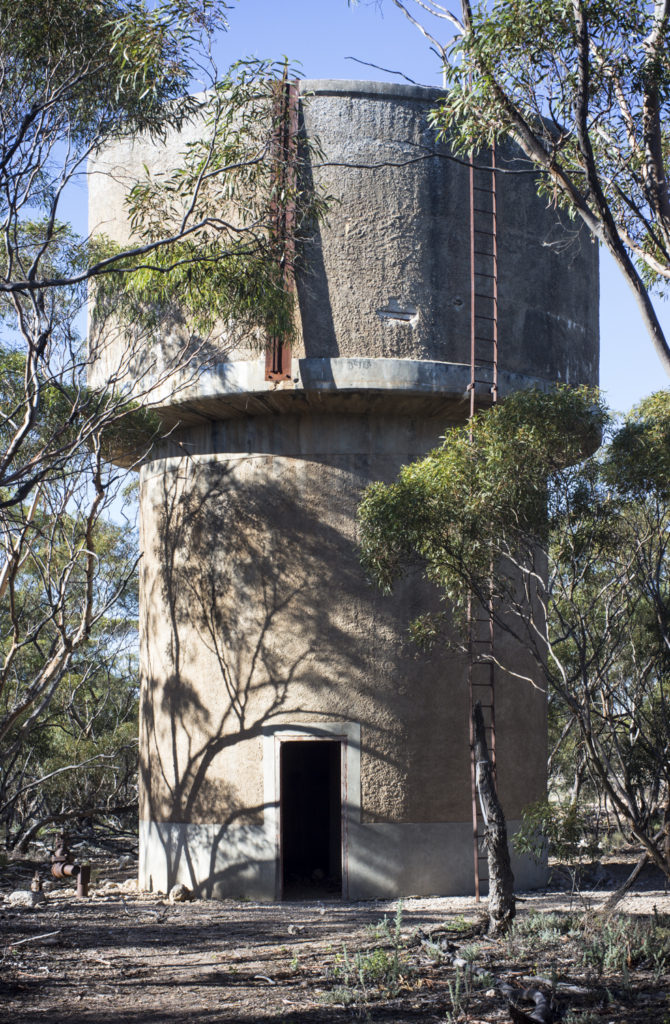 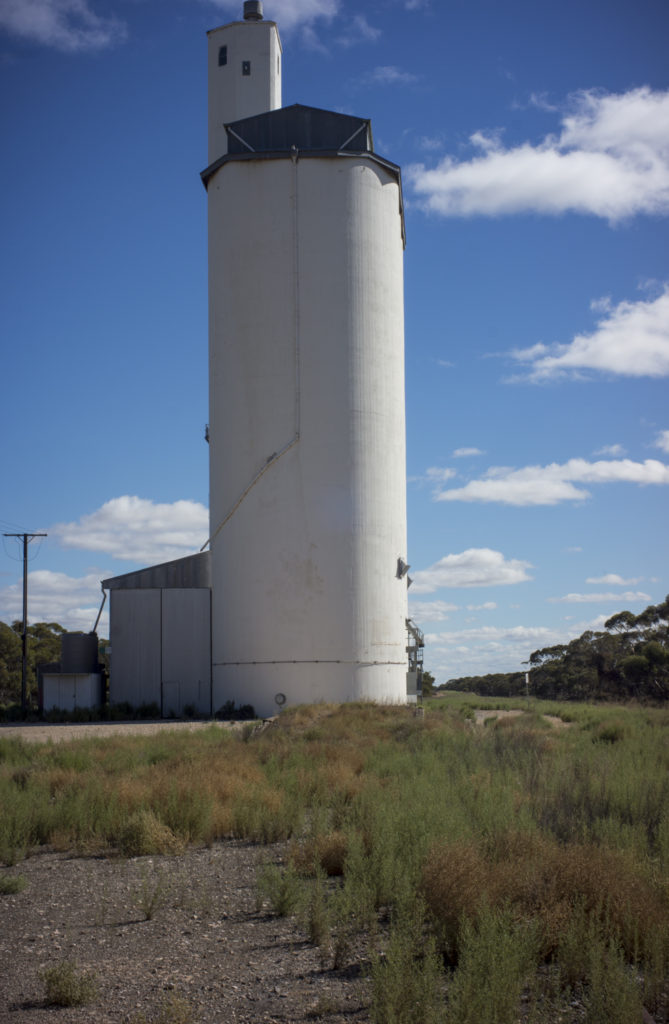 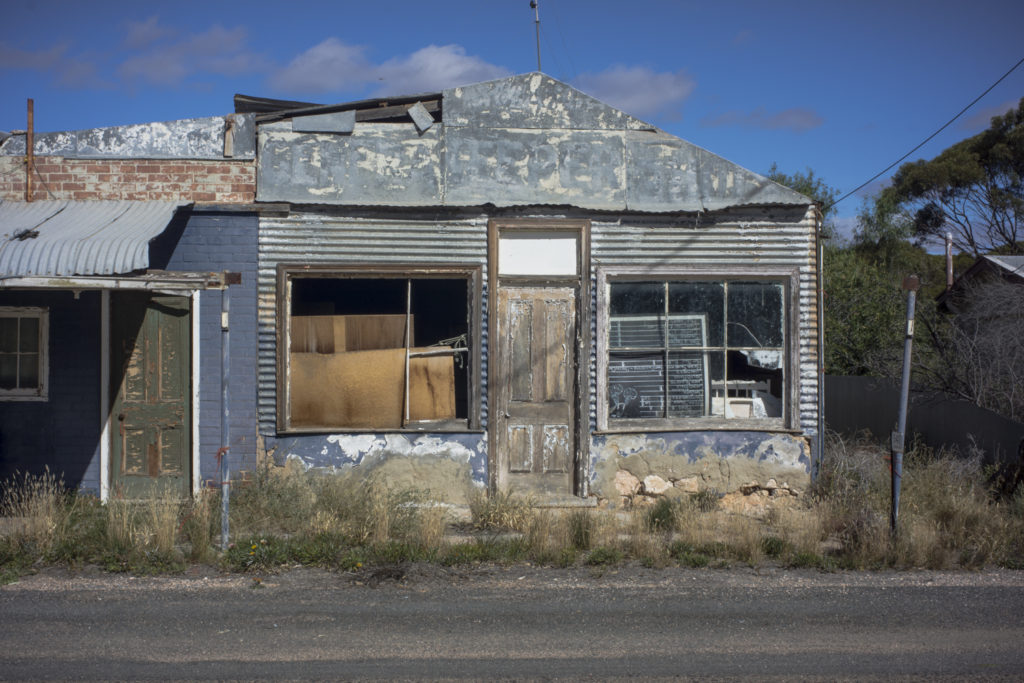 I kept on thinking that this was a past that few would remember. The  rural future does not look promising for the fabric of local communities and family  life,  with the decline in rainfall,  increases in daily mean temperatures,  more heatwaves, more droughts  and greater pressure on ground water resources. Battling, risk taking,   surviving on very little,  and hoping for better years is no longer enough.