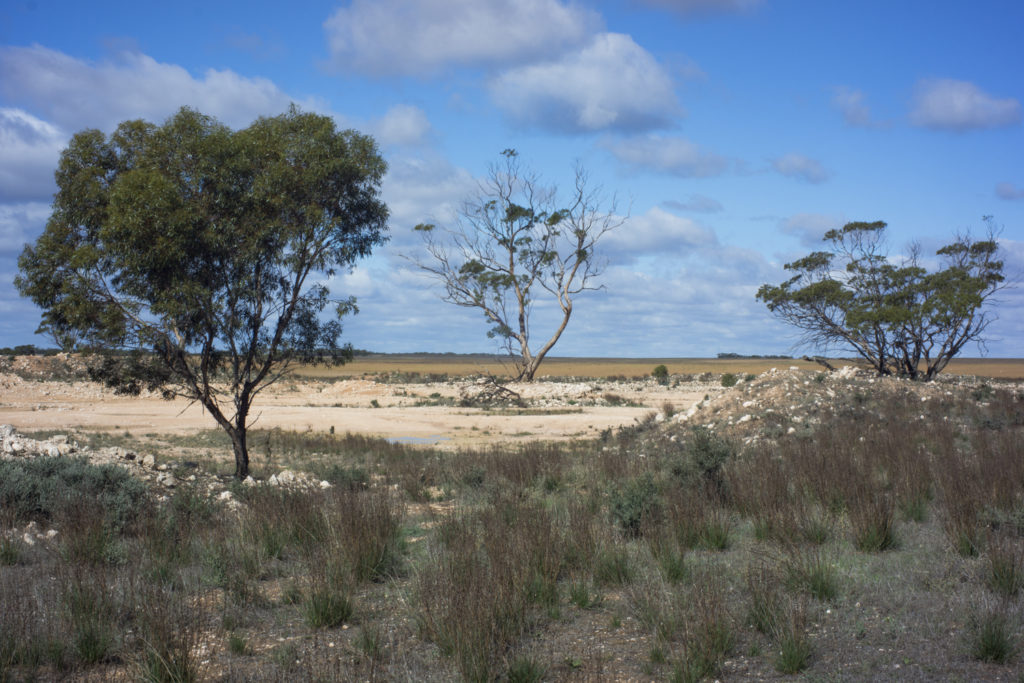 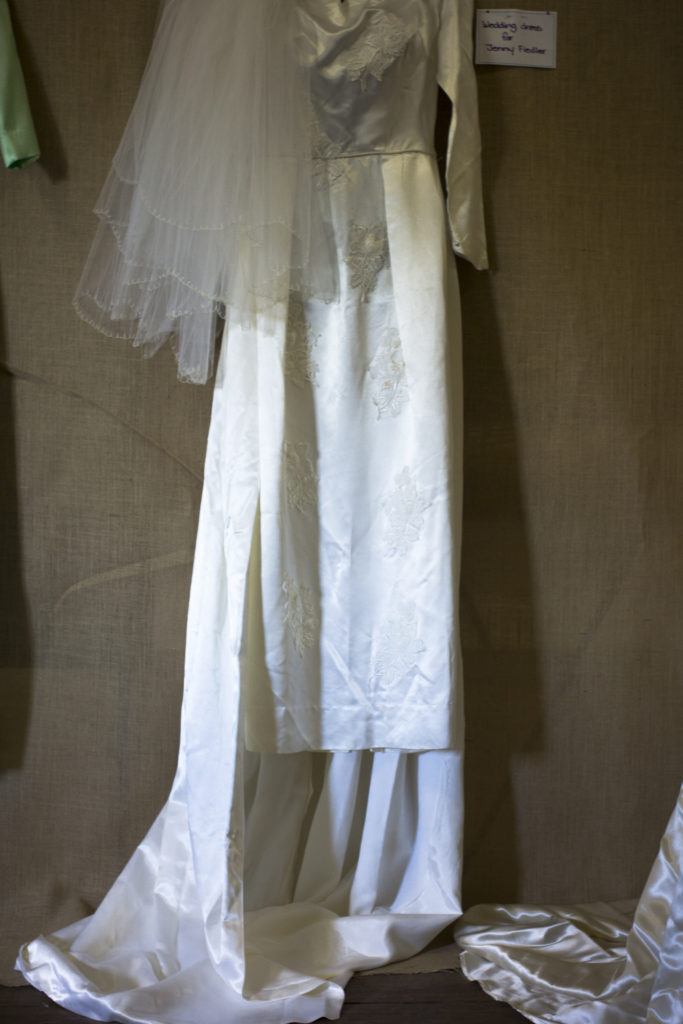 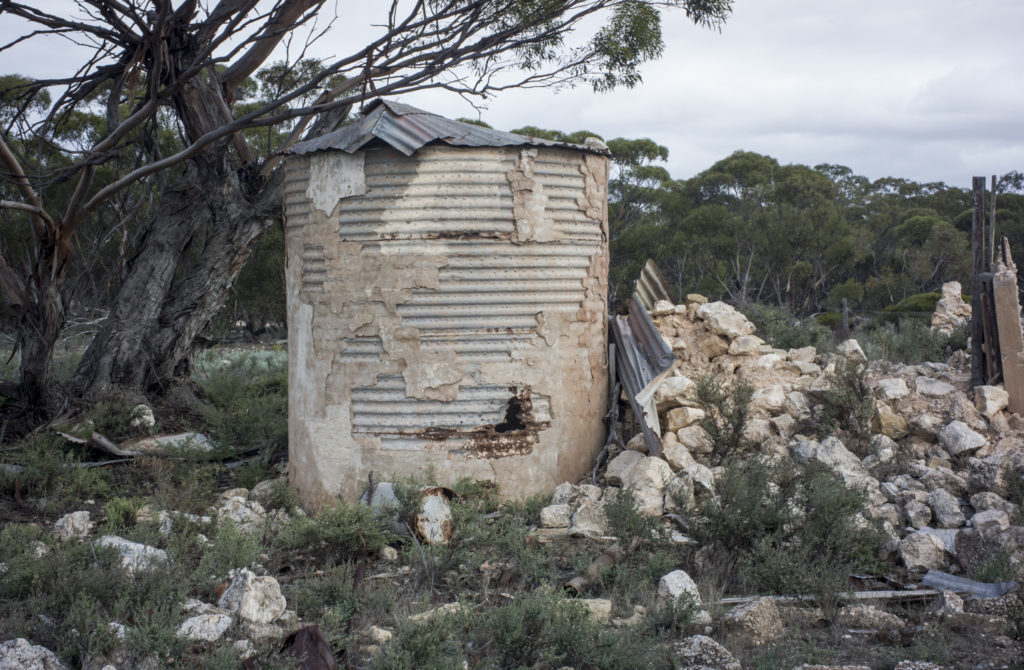 This form of community life is what is ebbing and fraying in the Mallee as the region becomes ever more depopulated and there is an increasingly unequal distribution of income.  Under a neo-liberal mode of governance that seeks to undermine  the welfare a state those living in the Mallee  have been left to largely look after themselves. With few playground and parks,  no public libraries, limited mobile reception and no public services  in these small towns the social fabric that holds the community together  is being stretched. Neo-liberalism also negates prioritising women’s experiences, expertise and knowledge. They are rendered invisible.
How far can  these social bonds  be stretched with increasing climate change?  How long can these women ensure  that the members of their community remained socially connected? How long before they leave the district completely?