On  my  solo  photocamp at Balranald I photographed in and around  the Yanga Station including the Woolshed and the homestead. Yanga Station, as is well known,   was one of the Riverina’s most productive,  freehold pastoral stations,  and it  is now located in the Yanga National Park near the  Murrumbidgee Valley National Park.   Access to the park away from the wool facilities and homestead  was not possible as all the gates were locked. The best that could be recommended by the ranger was to go along the public road towards Woolpress Bend and to stop when I found a suitable place off the road to look at the vegetation.

The Yanga Woolshed  was built in the late 1800s along with the  various  outbuildings, including sleeping quarters and communal dining room. The shed was deliberately built on the bank of the Murrumbidgee River so wool bales from the store could be loaded directly into paddle-steamers for transport to Echuca.  The final shearing took place around 2005 during the Millennial Drought.  The woolshed now stands as a silent reminder of rural Australia’s  pastoral past.  This is the old wool press in the Yanga Woolshed. 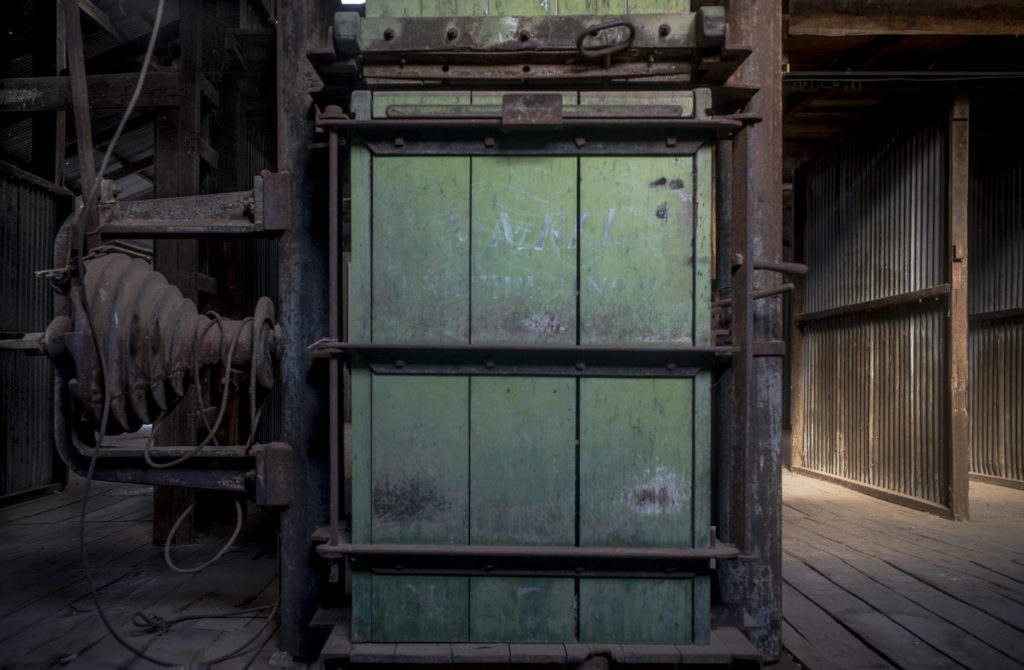 I was  only dipping lightly into this Riverina pastoral world when compared  to the work of  Andrew Chapman,  who made a book about the  woodsheds,  the shearers, the roustabouts, the dogs etc in 2011.  My  dipping in was  to just  gain some  sense of the historical layers in the Mallee before pastoralism became  overlaid  with  dryland agriculture and the  wheat belt.  This is the transition from Australia being insular socio-economic outpost of Britain to becoming a sovereign nation-state operating in a global grain market. This transition profoundly altered the production, supply, price and quality of flour-based staples to the Australian and international markets.

Prior to walking along  the almost  dry Yanga Creek I visited the Yanga homestead, which  overlooks Yanga Lake and was built around 1870. Colonial Australia was in the process of building its international economy (and image) on pastoralism and developing  a pre-federation identity in pioneering bush egalitarianism and legend.  The brutality of the colonial violence and the massacres of the indigenous population in NSW in order to occupy  the land was veiled in a white  settler society by  euphemism, complicit silences, and the romantic image of the white pioneer. The colonial states state were present in the massacres,  or condoning them, or turning a blind eye.

The homestead   provides an accessible way for me to  make contact with the pastoral world and gain a sense of how people lived on the big pastoral stations.  This is a little side room off from the kitchen where the dishes were washed: 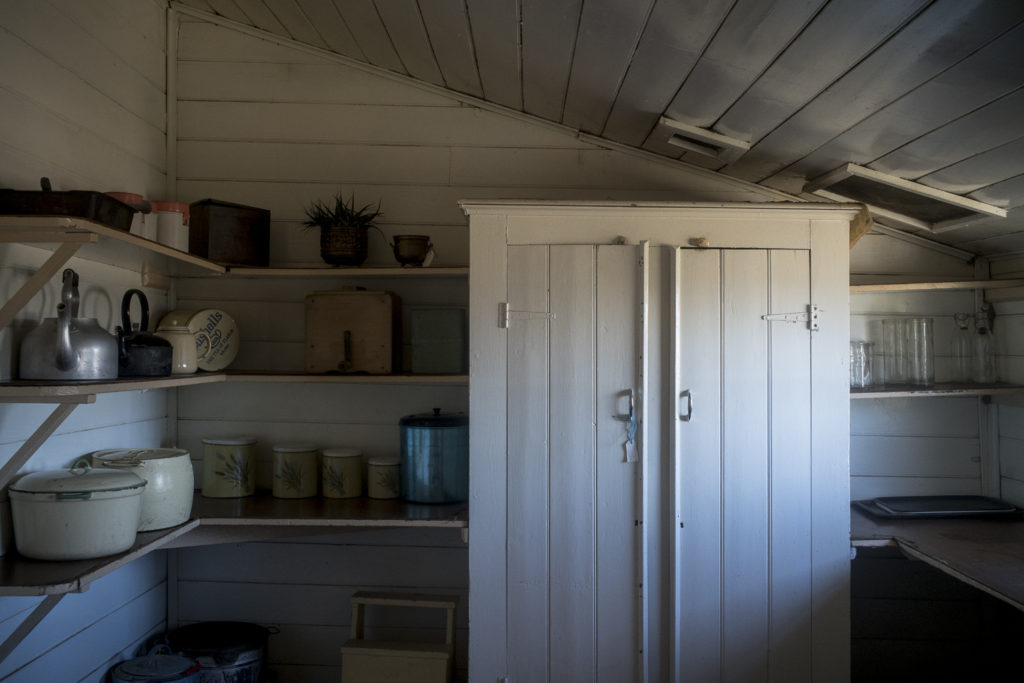 Attached to the expansive homestead was the station manager’s office  for what eventually became  a corporate enterprise that derived its  revenue came from the sale of the wool clip: 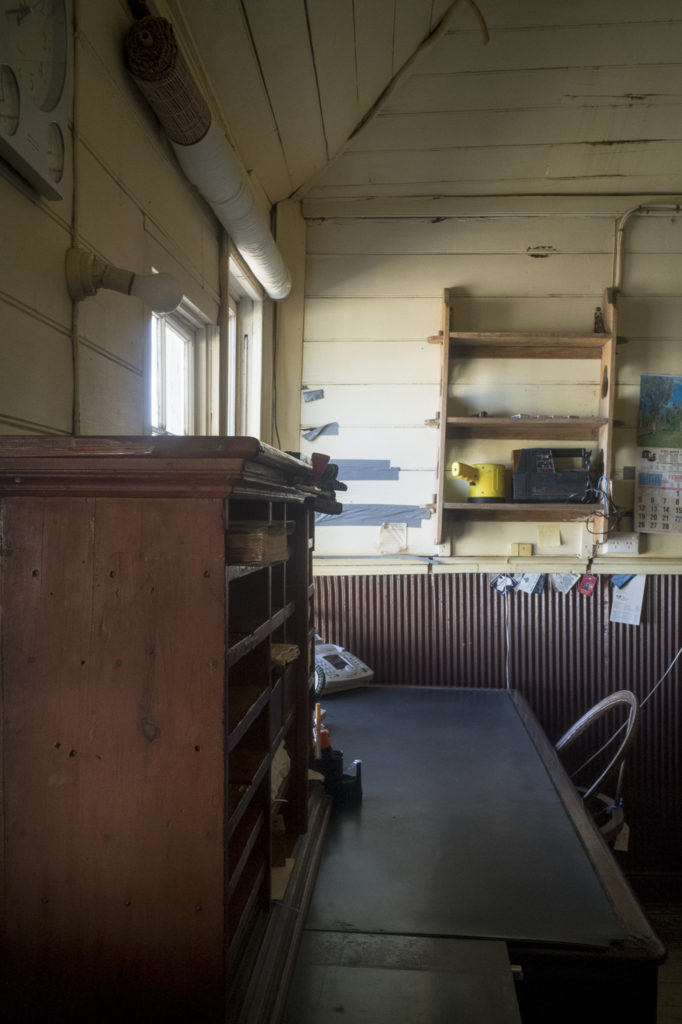 Given the limited rainfall and high temperatures in this semi-arid environment of  the Murray-Darling Basin, the importance of the Murrumbidgee  River and Yanga Lake –the river country–was evident.   Water was essential for the survival of station’s livestock and people, for  without water neither stock nor pastoralist  could survive long. The brochures at the homestead were  basic. What was missing  an economic history of pastoralism: eg., what  were  the combined effects of the fall in international wool prices, rabbits, drought, or land degradation during the 1890s Depression on Yanga Station. That depression was severe and protracted,  it  ended the long nineteenth century boom and resulted in the contraction of the pastoral industry. 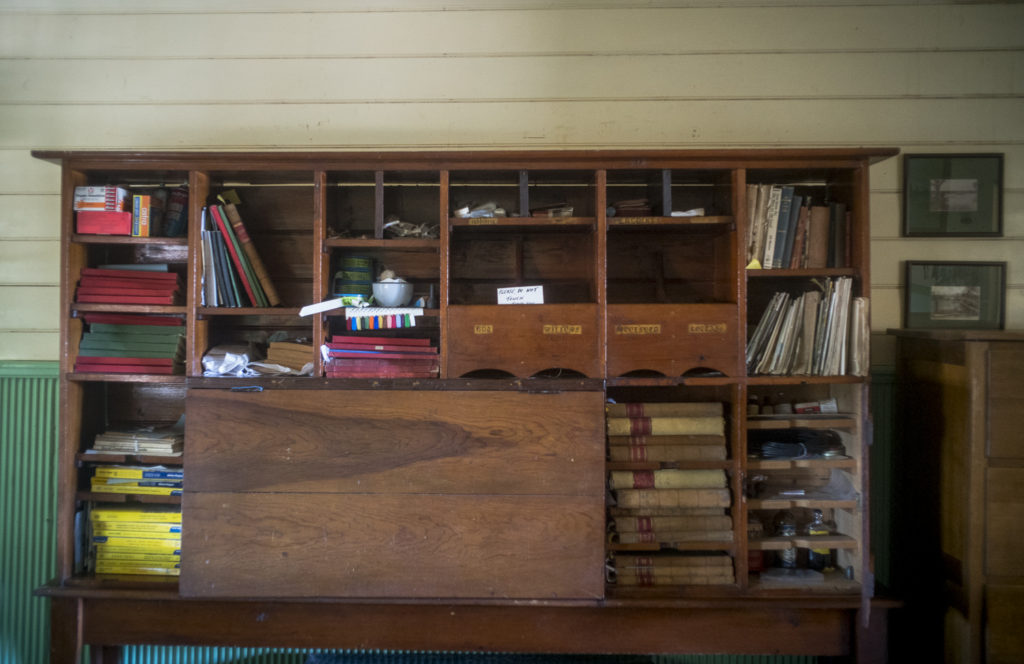 This deep and prolonged depression  was followed by a slow recovery  prior to 1914. This was  a period when the NSW  colonial state government,  then Australia after 1901,   was heavily dependent on rural exports. Did this indicate that  the era of low-cost agricultural development  over in Australia? The pastoral industry as a driver of economic expansion was in decline, and this  meant that  the old sources of economic  expansion in the 19th century were being replaced. 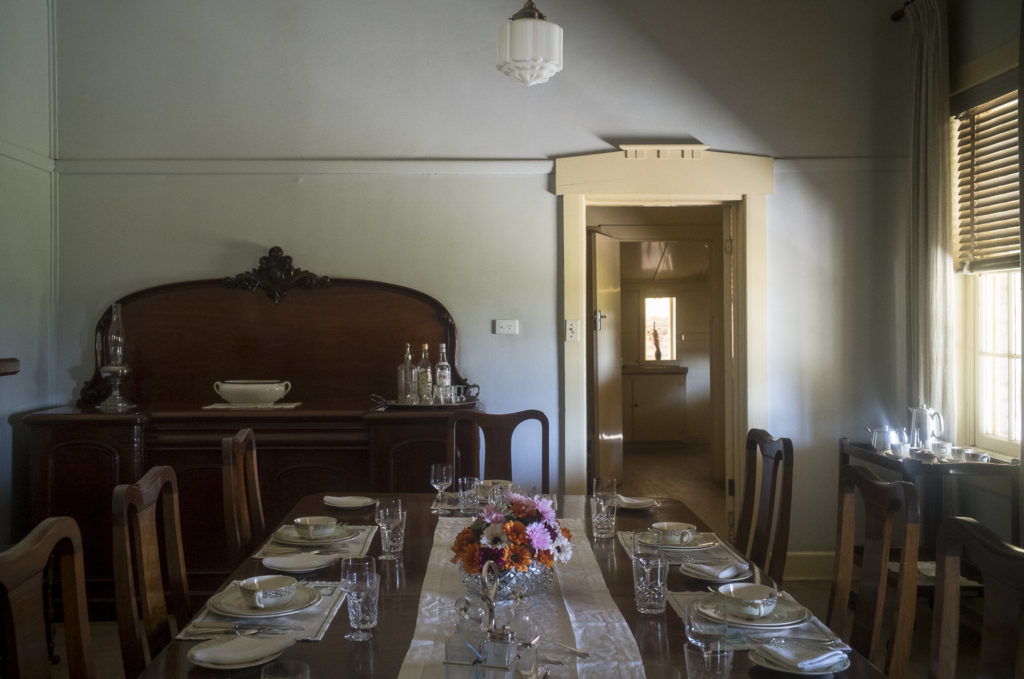 It was after 1901 that the  investment in the expansion of the railways  began.  This  opened up more land for agriculture, connected the hinterland to the capital cities,  and provided the main  mode of  transport for  the  wheat  to the port terminals for export. Hence the emergence of the wheat belts of the semi-arid Mallee region  in South Australia and Victoria, the promotion of small-scale agriculture through Closer Settlement Acts,    the associated   ‘yeoman’ farmer ideal after WW1, and the linking of civilisation to agriculture. Wheat-growing became the predominant form of agriculture.