Posted on August 3, 2020 by Gary Sauer-Thompson

The emergence of the Covid-19 pandemic in Australia killed off my plans to start the solo stage of photographing the old Mallee Routes project– now Eye on the Mallee. The original plan was to spend a bit of time photographing in the Victorian Mallee whilst on my way to Melbourne. That plan was cancelled when South Australia’s border with Victoria was closed after the surge in community transmission in Melbourne from the… Read More

Whilst I was on the Morgan photo camp in 2017 I decided to incorporate some 5×4 black and white photography into the Mallee Routes project through photographing this rusty water tank  with the Sinar F2  monorail. I wanted a bit of grittiness and punch,  and I thought that using  a large format  camera and 5×4 black and white sheet film would be suitable for some bleak subject matter. This I thought would… Read More

In late July Gilbert Roe and myself  had a 5 day camp at Lake Lascelles in Hopetoun,  which is in the northern western part of the Wimmera Mallee in Victoria  . It was a winter camp and it was very cold at night with  sub  zero temperatures in  the early morning. On the last morning of the camp there was  heavy fog in Hopetoun, which meant a midday  departure, since  the tent’s fly… Read More 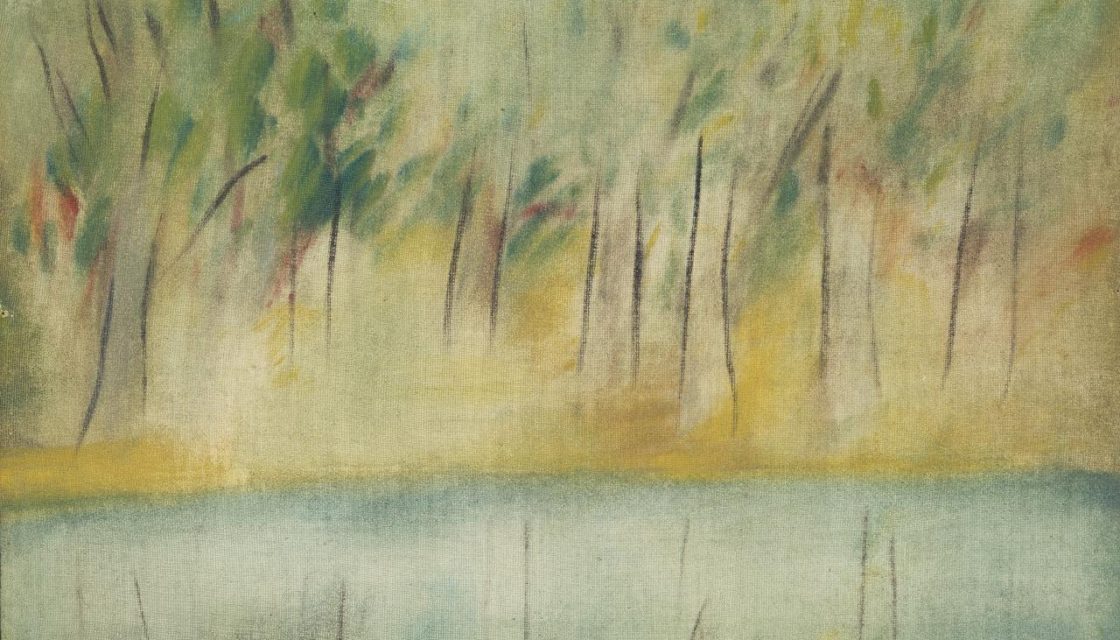