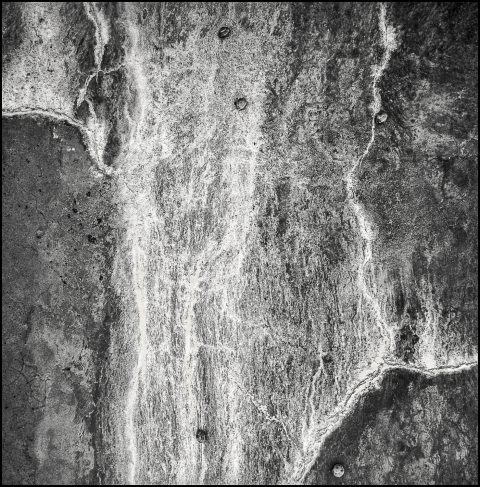 My experimentation with photographing in black and white film and with industrial abstractions whilst on the Hopetoun Mallee trip in 2016 was not very successful. … END_OF_DOCUMENT_TOKEN_TO_BE_REPLACED 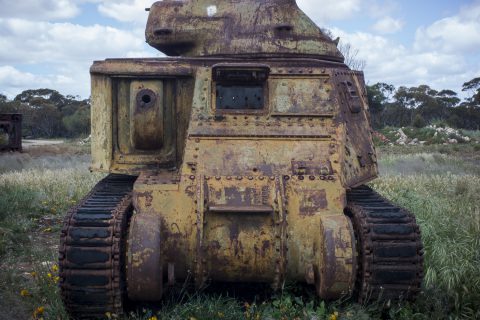 I have a phototrip to the Victorian Mallee planned around  the 12th-15th November. The trip  is in two parts: a camp at Murrayville on the Mallee Highway on my own for two days so that I can  continue to work on … END_OF_DOCUMENT_TOKEN_TO_BE_REPLACED 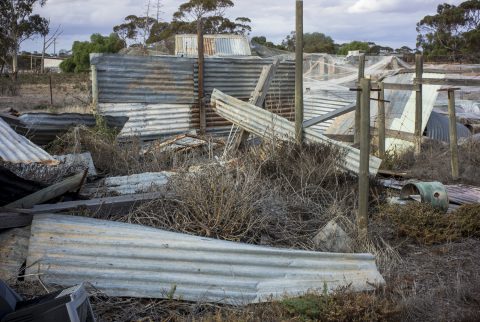 The decaying and empty houses in the dying small towns is one of the most obvious features of the Mallee in South Australia and Victoria, and it is largely the result of the de-population of the inland countryside that started in the late 20th century around the 1970s. An era was coming to a close. … END_OF_DOCUMENT_TOKEN_TO_BE_REPLACED