Whilst I was on the   Hopetoun road trip in the Victorian Mallee in 2017 I experimented with photographing with black and white medium format film and with making some industrial  abstractions.  I wanted to broaden the way that I was photographing and I thought that black and white would work quite well  with some subject matter in the Mallee.

This is an example from a photoshoot on a trip to  Rainbow and Warracknabeal. It was over 40 degrees when  I was scoping around Warracknabeal and I ended up wandering around an abandoned flour mill site  at midday looking for some subject matter in the shade. I came across a couple of old   water tanks and made some abstractions synthroid price. 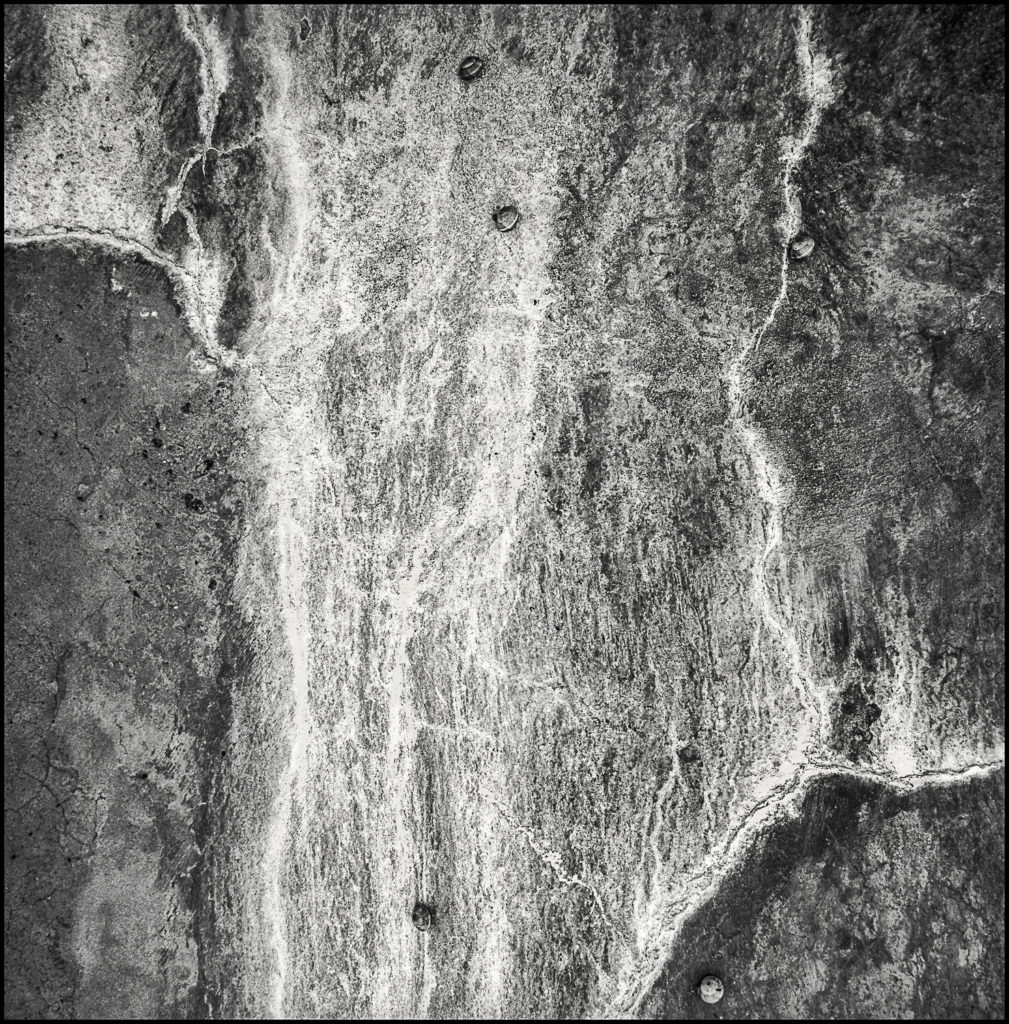 The black and white photos were not that successful as I failed to expose the  contrasty subject matter  properly,  whilst  the development  of the negatives by Black and White Photographics was overdone.  Basically, they overcooked the negatives despite instructions to do the opposite. I realise that if  I am to continue to work with medium format black and white film on the Mallee Routes project,  then I am going to have to develop the negatives myself. I need greater control.

The black and white abstractions of an old  water tank by the abaandoned flour mill  between  the old railway line  and ruined railway station and the road to Hopetoun at Rainbow worked the best.  They offered  the most  possibilities for  further photoshoots on an overcast day in autumn. 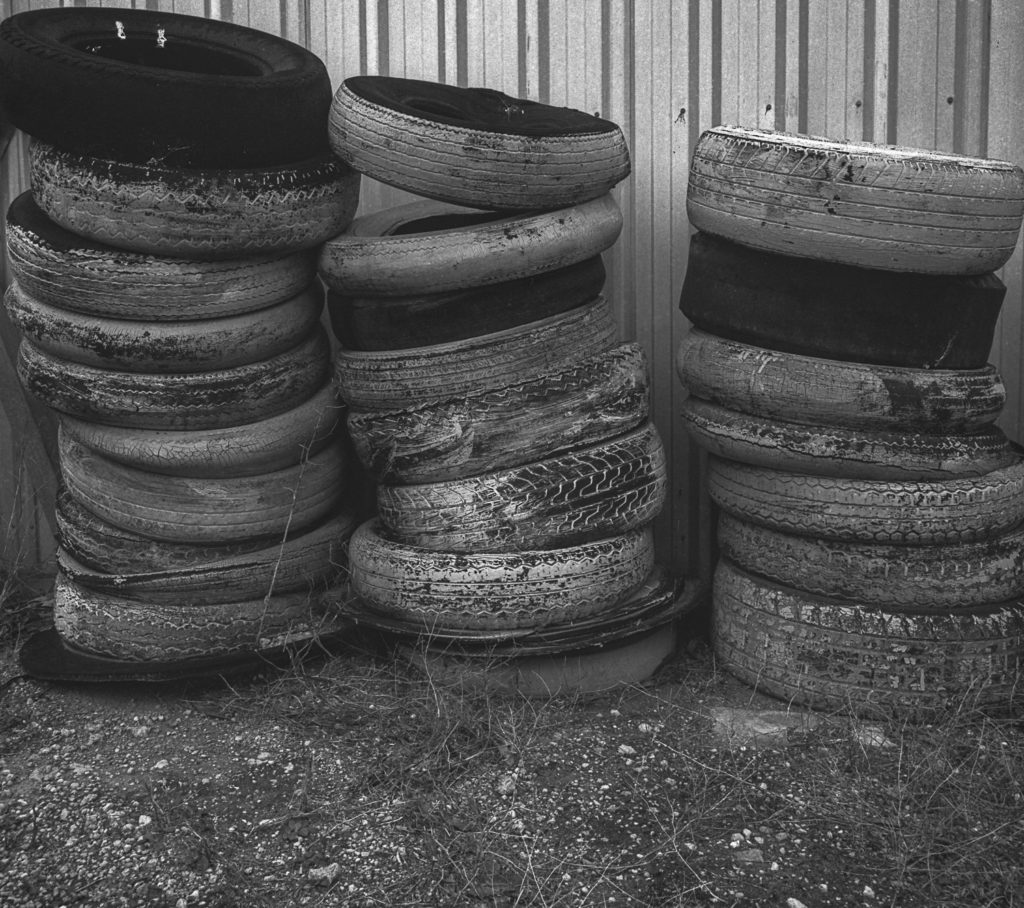 I  started using black and white film  as I was after the grittiness of  the Mallee.  This was one  way to  avoid  the more obvious nostalgic  and historic  images of the Mallee and the concentration of the soft early morning or  twilight light.   I’d also seen Alex Frayne’s fascinating  and impressive Mallee Series,   and I wanted to move off the main  highways through the Mallee  to  find more of the odds and ends that one uncovers by walking around areas that are off the main highways.

All in all I  was disappointed with the experiment in using black and white film on this photoshoot. It didn’t come together as I’d  hoped that it would.