This archival gallery provides the historical context, and reference point,   for the contemporary images  in the other  Mallee Routes’ galleries. Most of these archival photos of the history of the Mallee were found in the National Library of Australia’s Trove collection or the Victorian State Library.

One  valuable resource in this archive is the Bill Boyd Photographic Collection in the Museum Victoria Collections.  Most of the vernacular photographs in the Boyd collection were taken between 1920 & 1928,  and  they represented the struggles of the smallholder settlers  to establish the wheat growing districts of the Victorian Mallee.

The post 1945  documentary impulse can be found in the work of Geoffrey Collings, who knew of, and  referenced,  both the British documentary film movement and the landmark American documentary project – the Farm Security Administration (FSA)—which employed photographers such as Walker Evans, Ben Shahn and Dorothea Lange  from  1935 to 1943. Collings’ photographs of the Mallee, were used as visual notes for his film work, e.g.., his  film on soil erosion for the Department of Information, titled Hold the Land.   Collings understood the tragic side of the Mallee–they cleared the Mallee, planted wheat,  had a few good years and then the topsoil blew away.

Sidney Nolan’s Wimmera paintings of the early 1940s owe their origin to the Australian army into which the artist was conscripted in 1942. He was stationed periodically in the Wimmera towns of Horsham, Nhill and Dimboola. All the paintings in the Wimmera collection are studio works, invariably completed in a single session but their preparation took the form of an intense and prolonged contemplation of the landscape and the life of the Wimmera and its towns – a matter of days even weeks, of brooding concentrated observation.

Linda-Marie Walker, who  made a documentary photographic study of the Riverland and the South Australian Mallee  for South Australia’s  150 year Jubilee, also referenced The Farm Security Administration (FSA)in her work. This photo project  was commissioned by the Riverland Cultural Trust. Entitled ‘Loxton, Lie of the land’ it was exhibited in Berri in 1986. 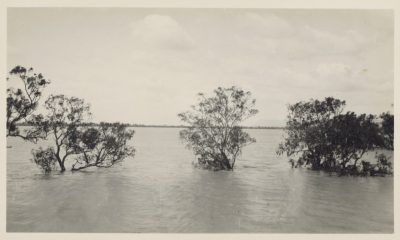 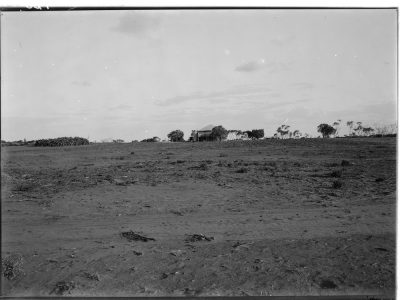 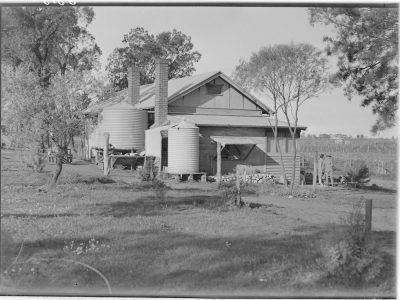 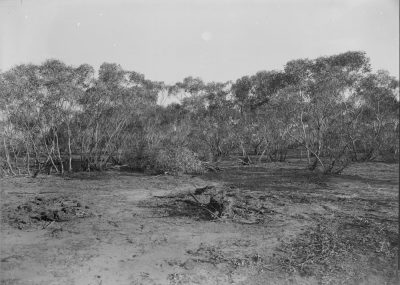 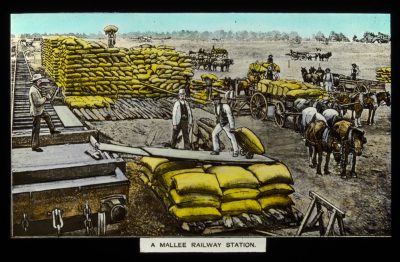 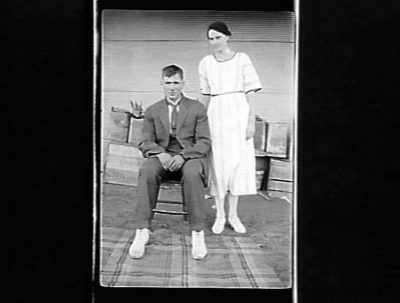 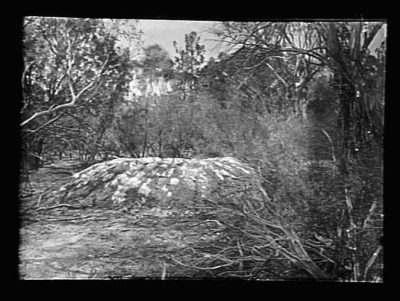 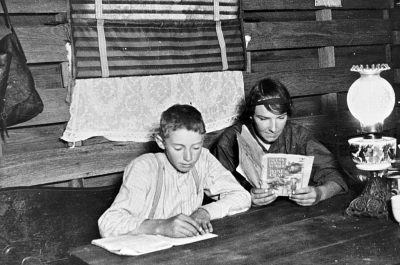 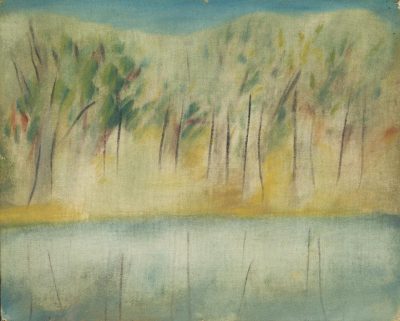 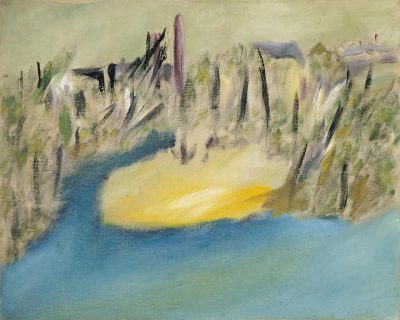 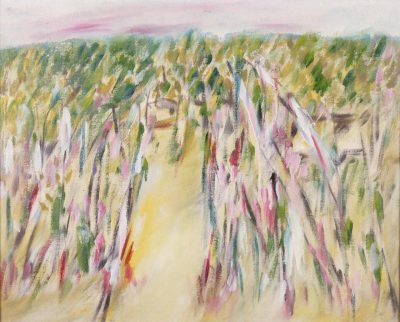 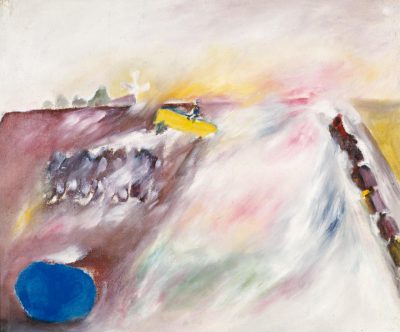 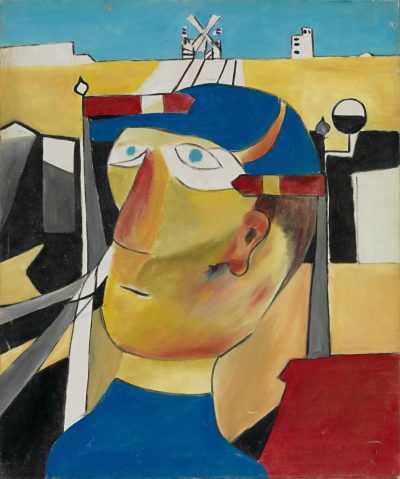 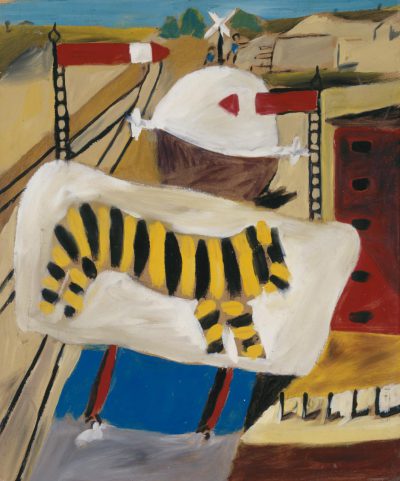 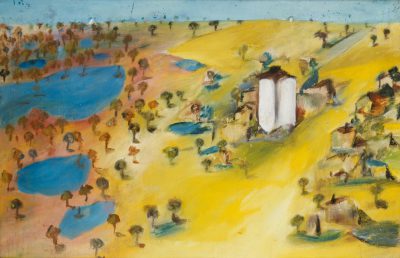 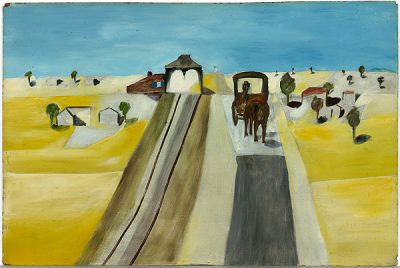 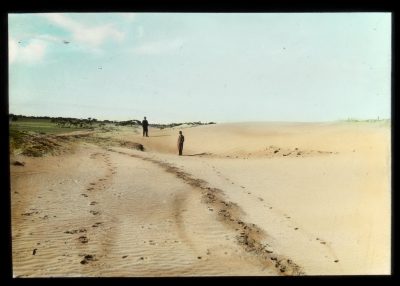 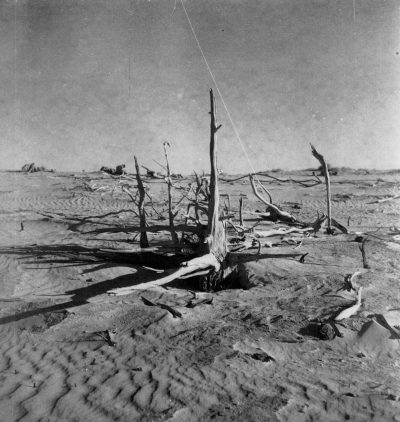 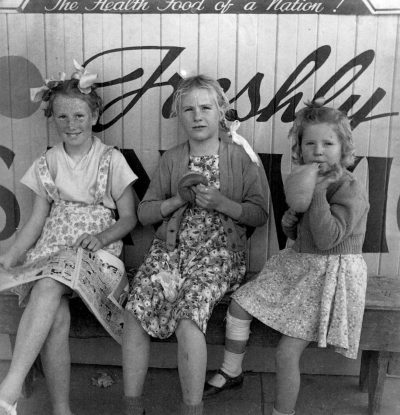 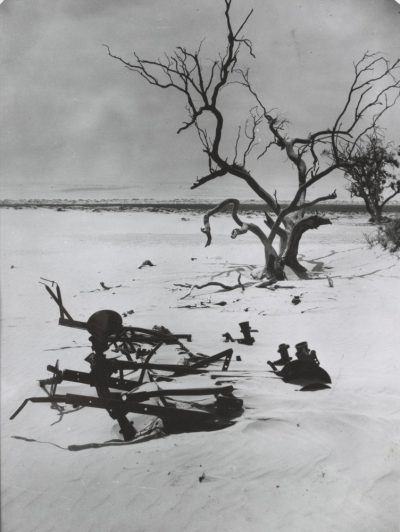 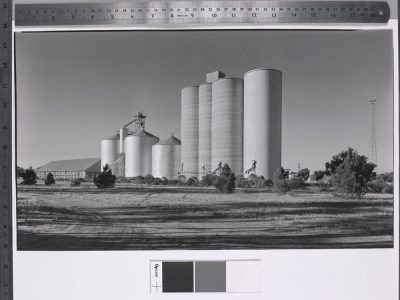 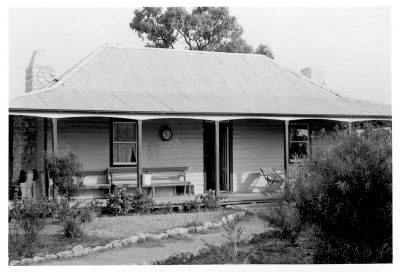 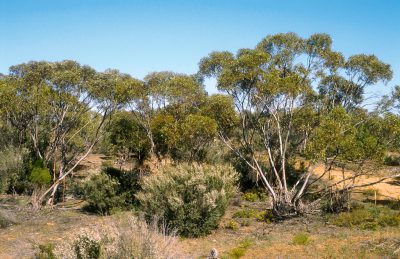 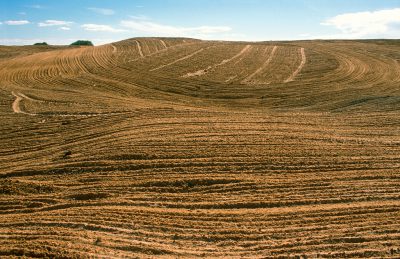 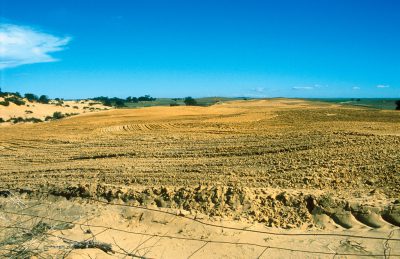 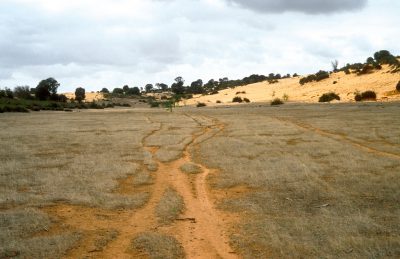