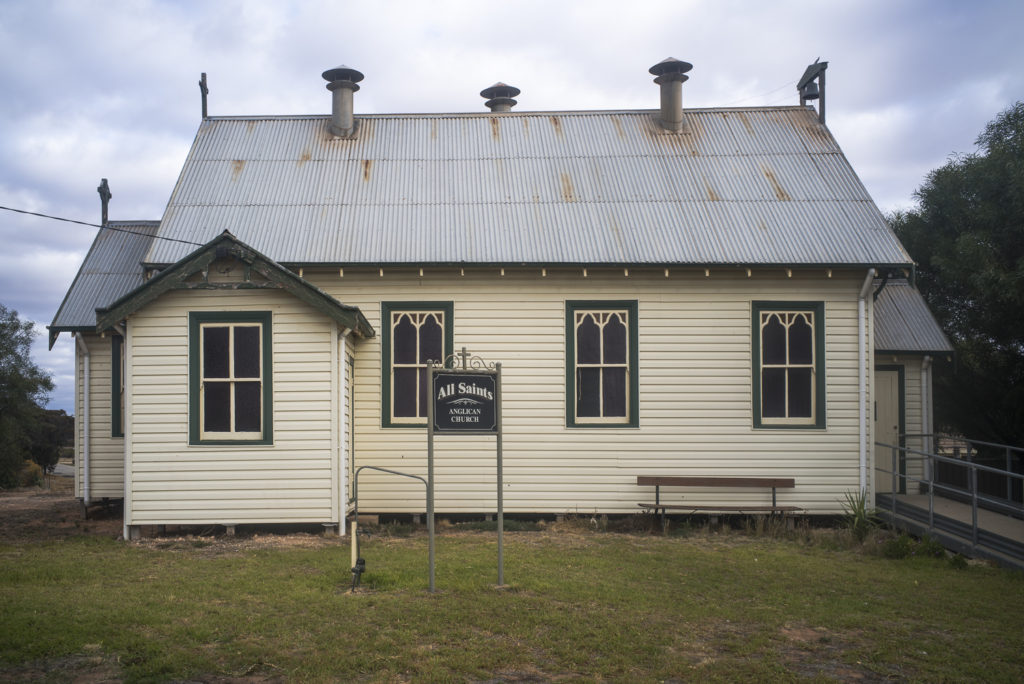 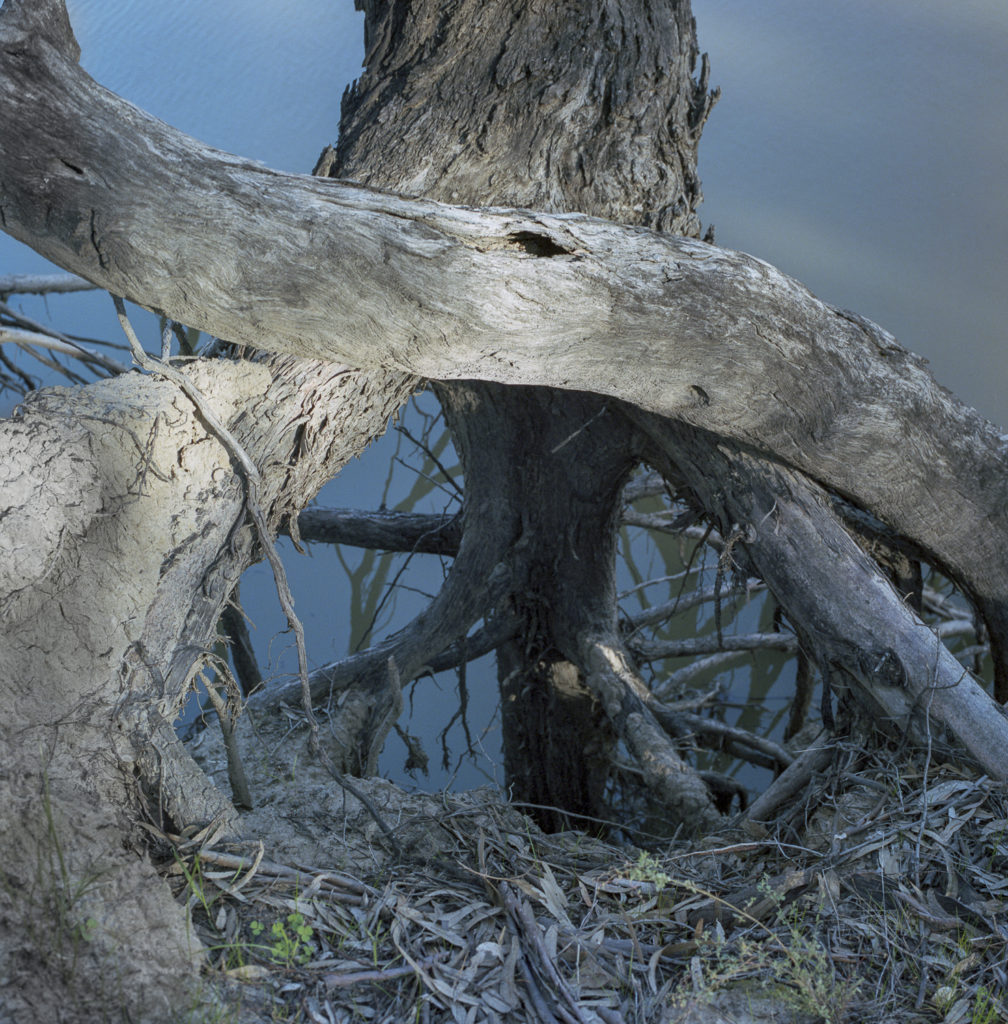 ← an old water tank and the supplement
Balranald photocamp: pastoralism →