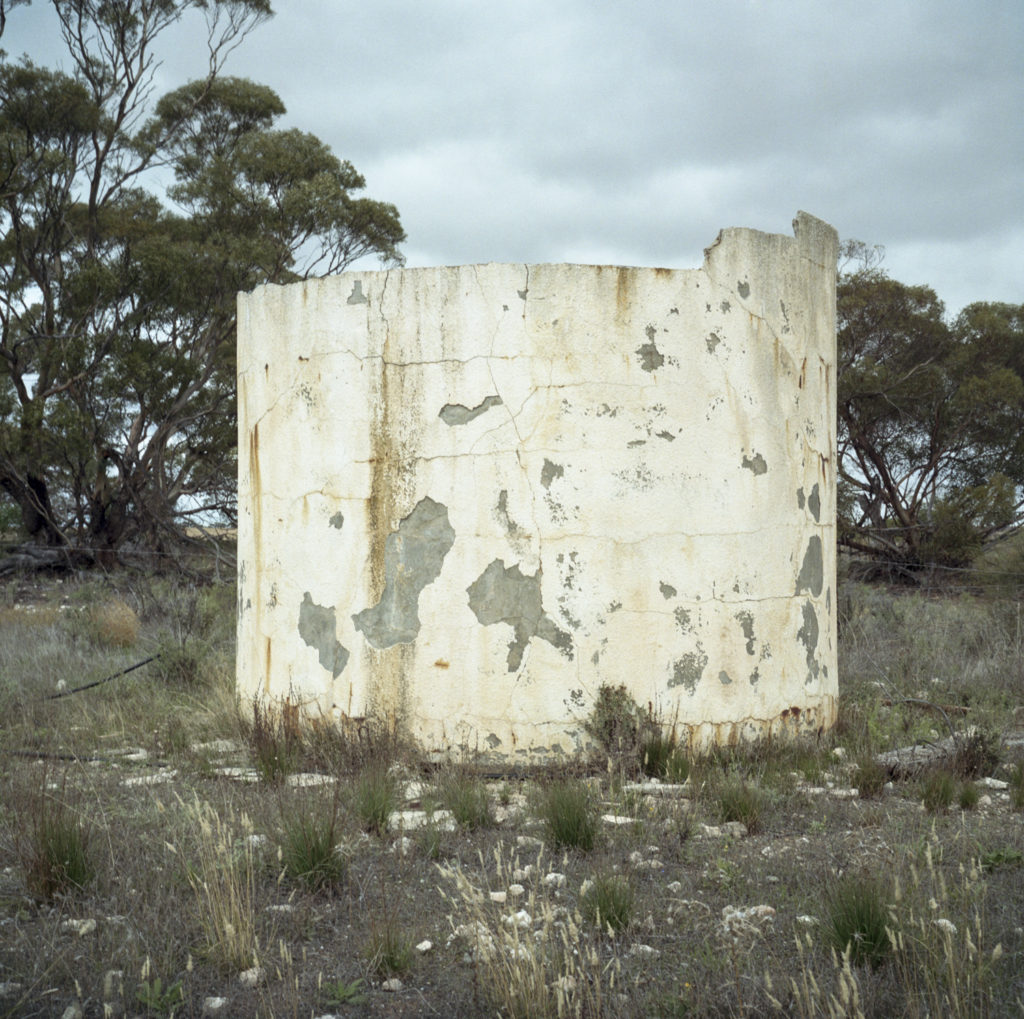 4 Comments on “finally, another photocamp: Morgan”