Posted on December 15, 2016 by Gary Sauer-Thompson 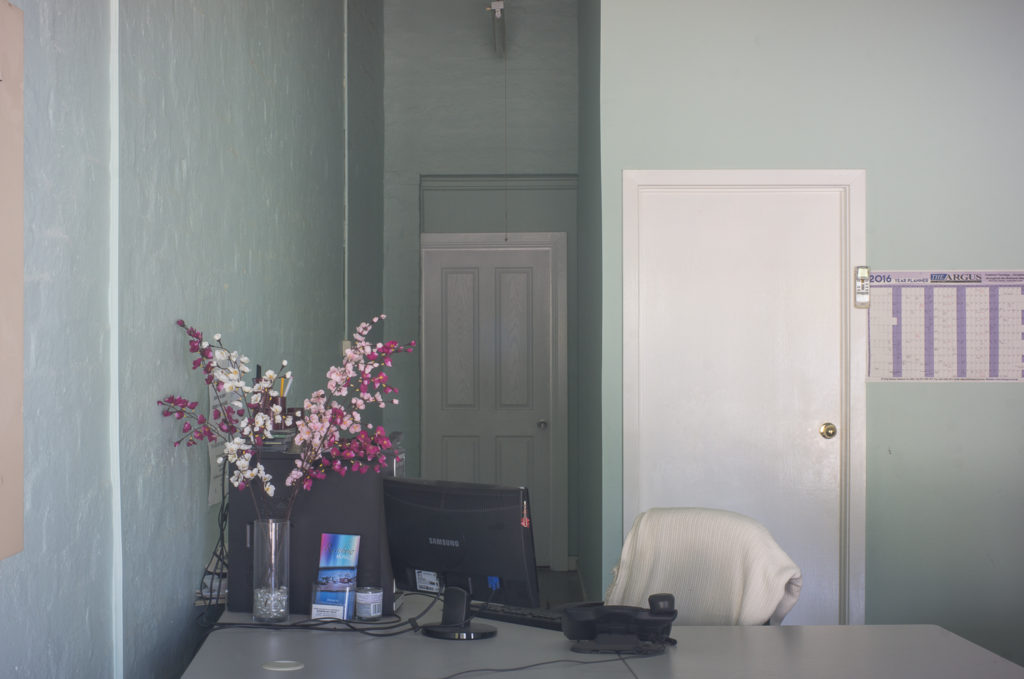 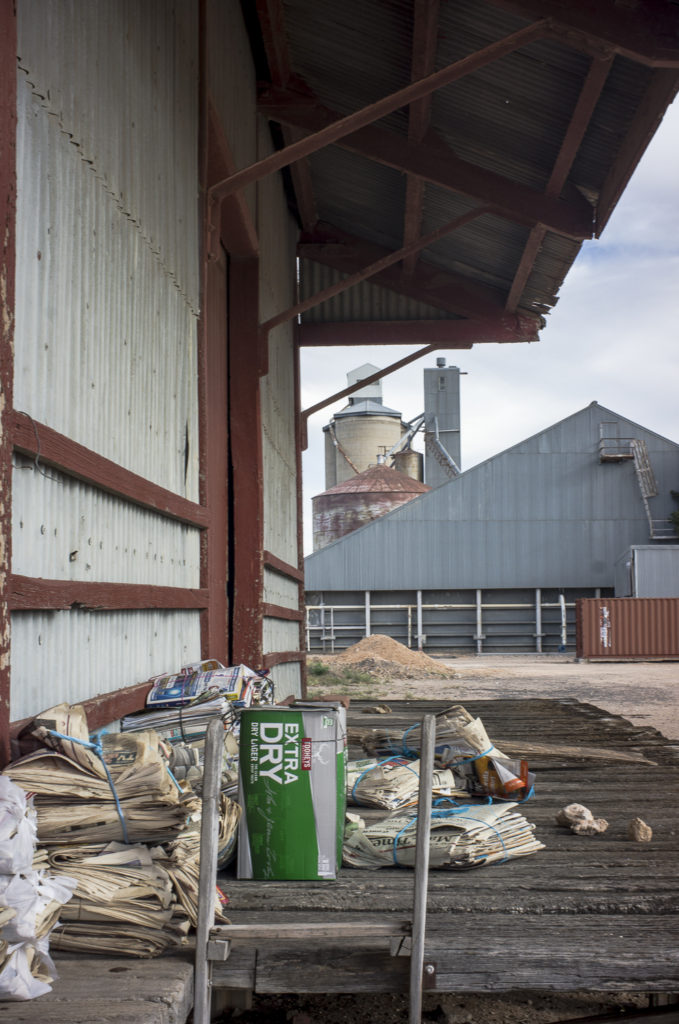 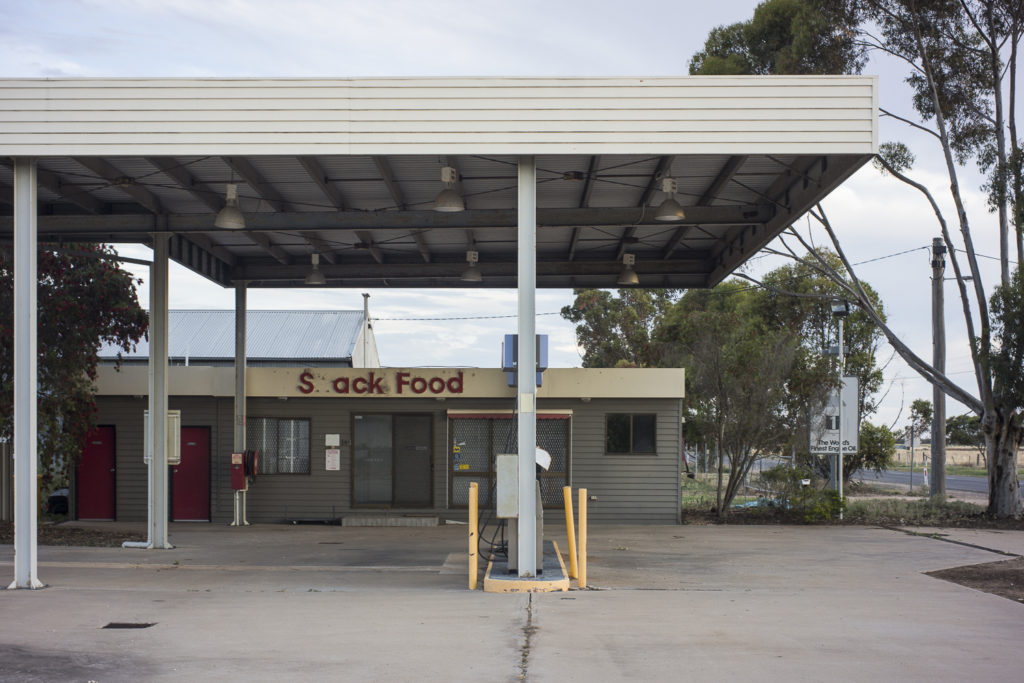 ← a side-trip
where photography meets philosophy →