Posted on September 15, 2016 by Gary Sauer-Thompson 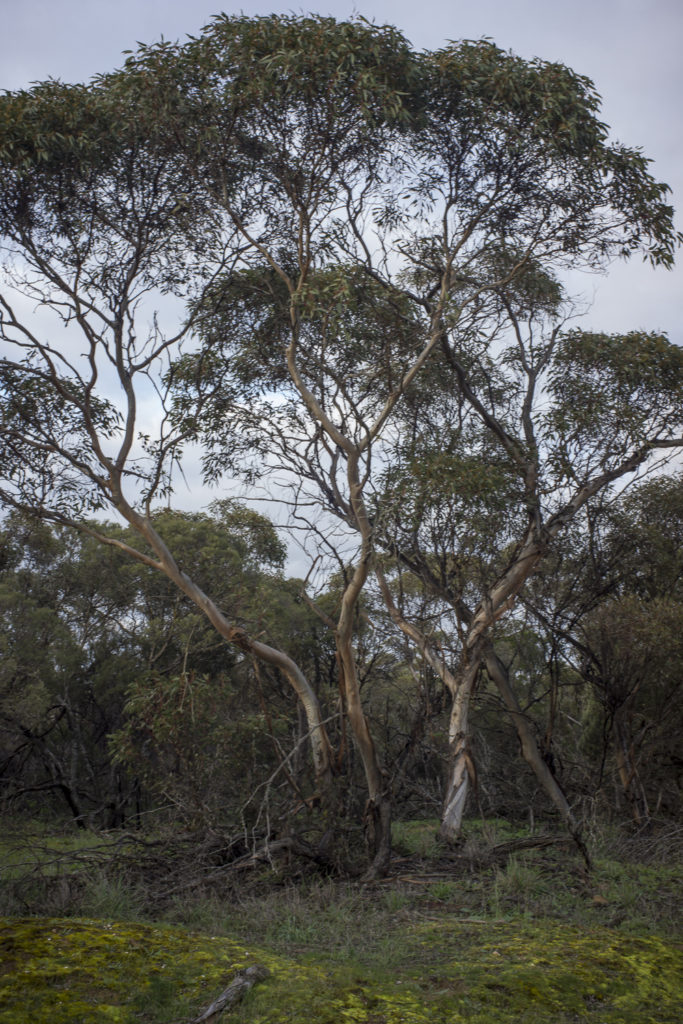 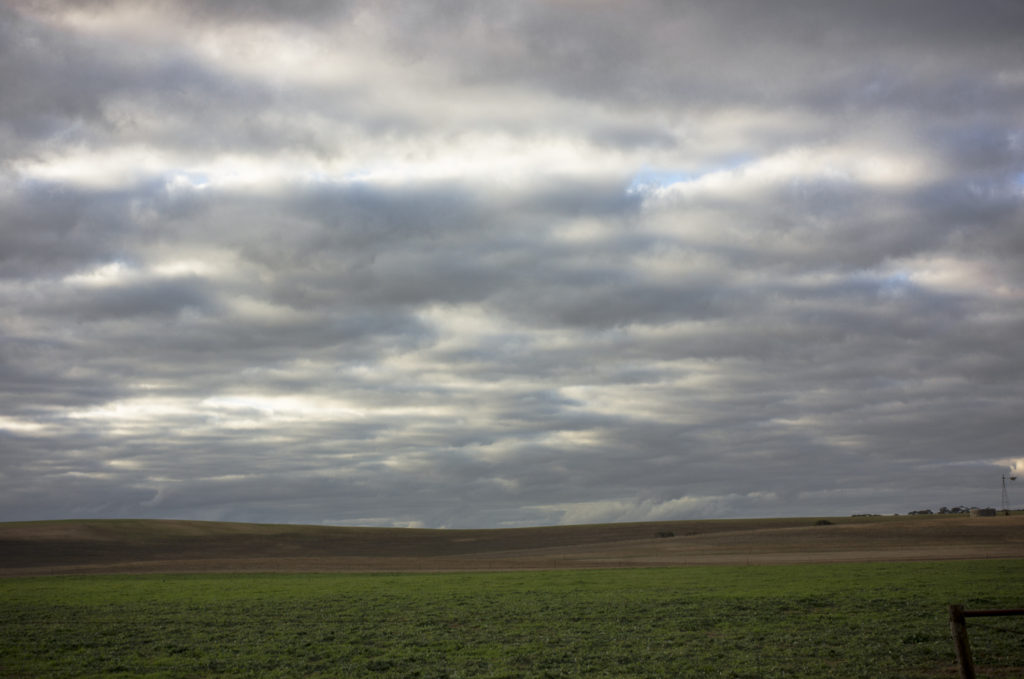