Posted on November 12, 2017 by Gary Sauer-Thompson

Irrigation and the Mallee 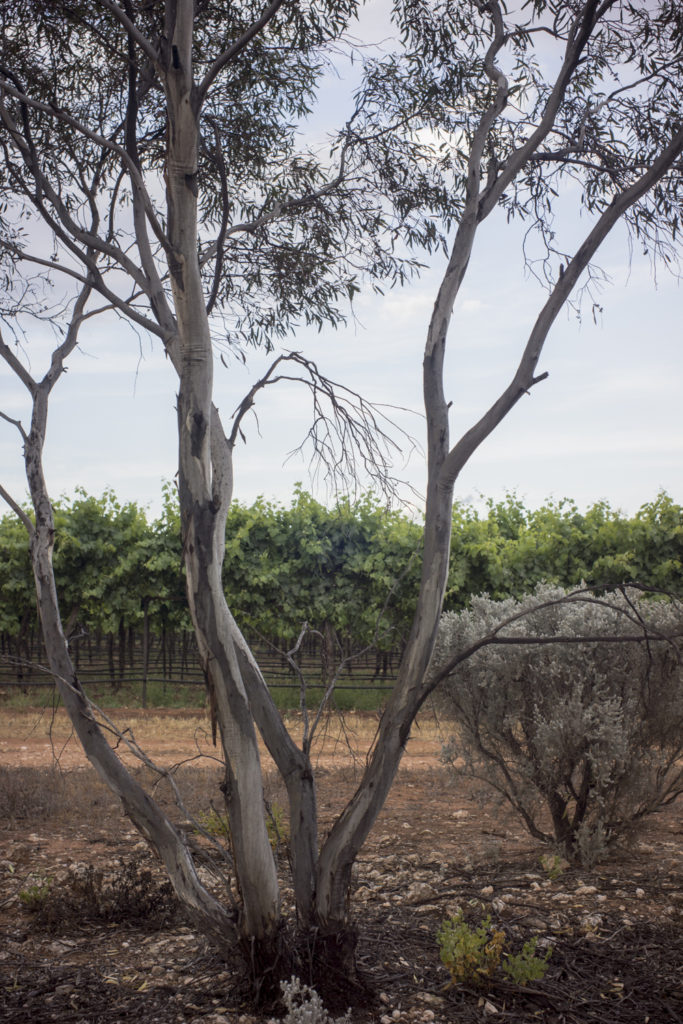 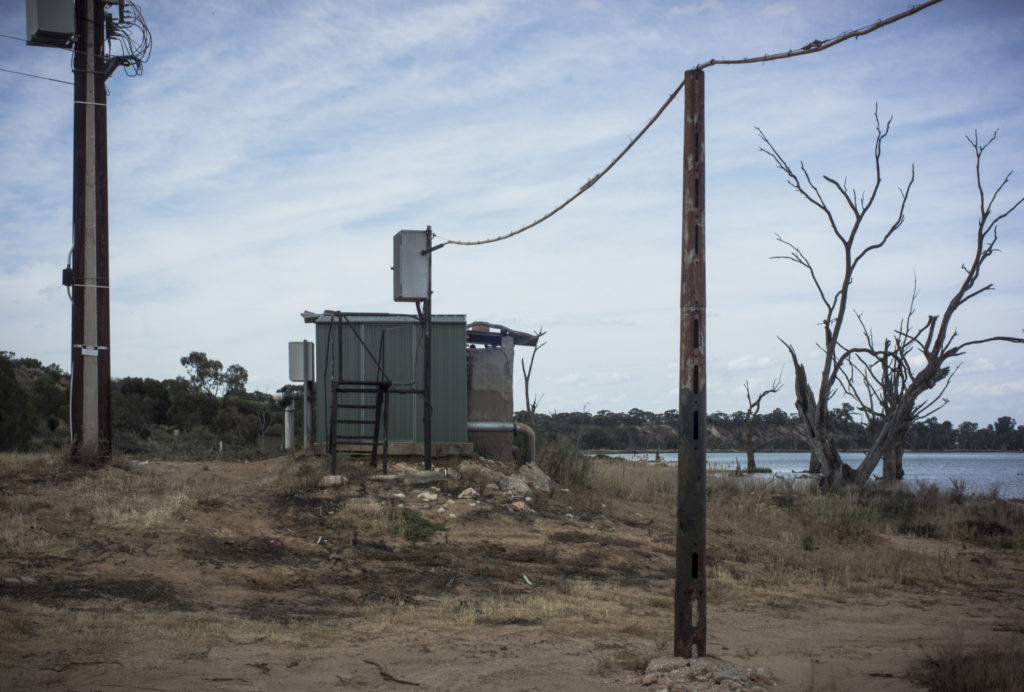 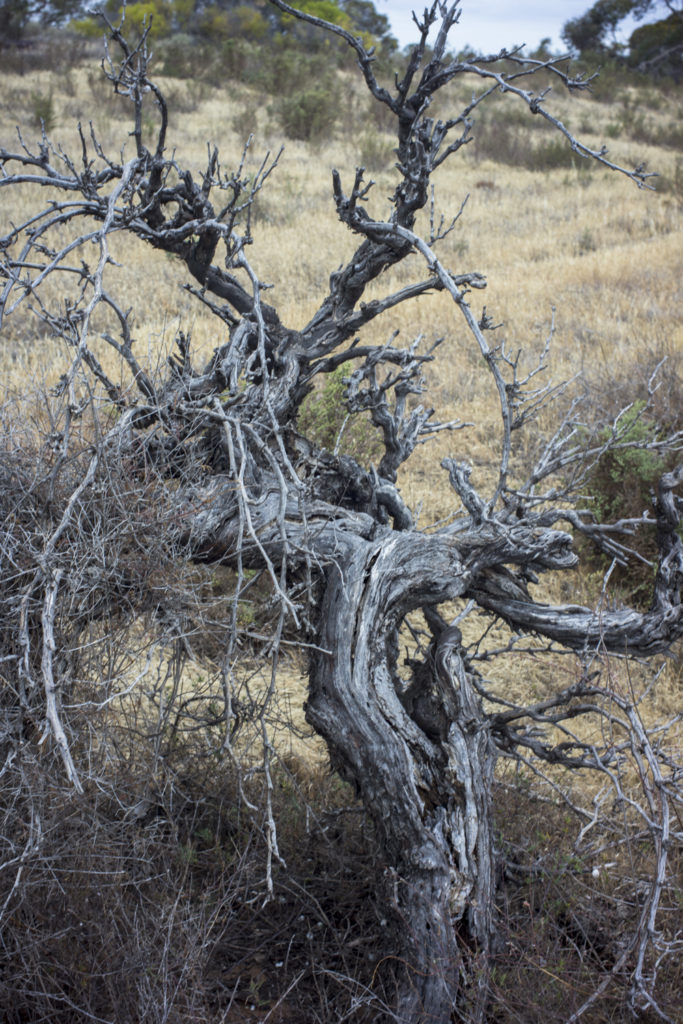 ← finally, another photocamp: Morgan
history of water in the Mallee →

2 Comments on “Irrigation and the Mallee”