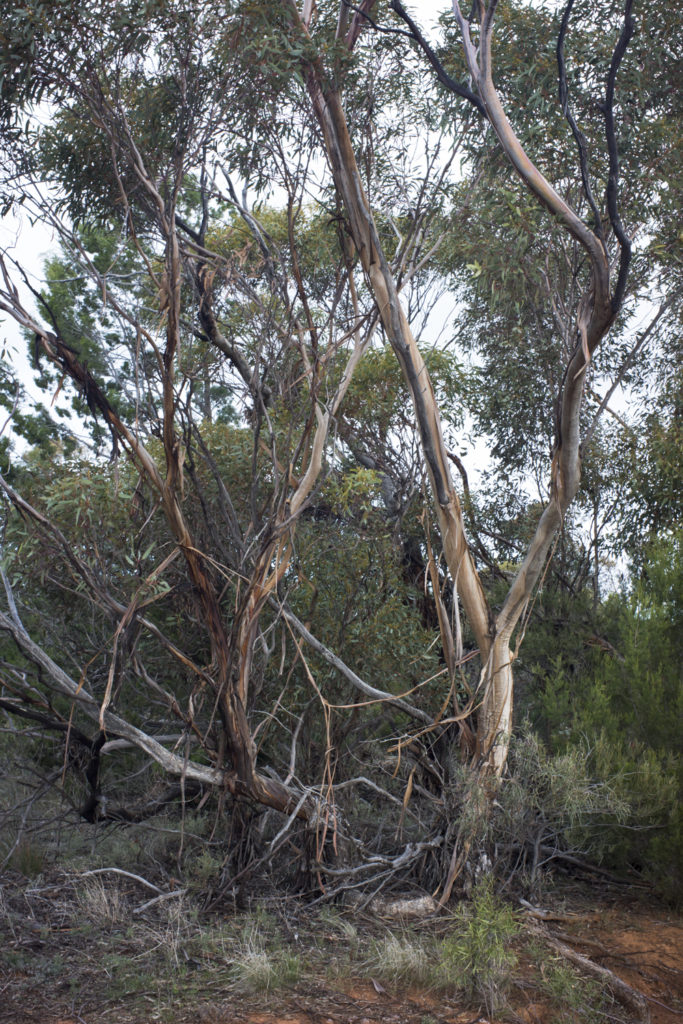 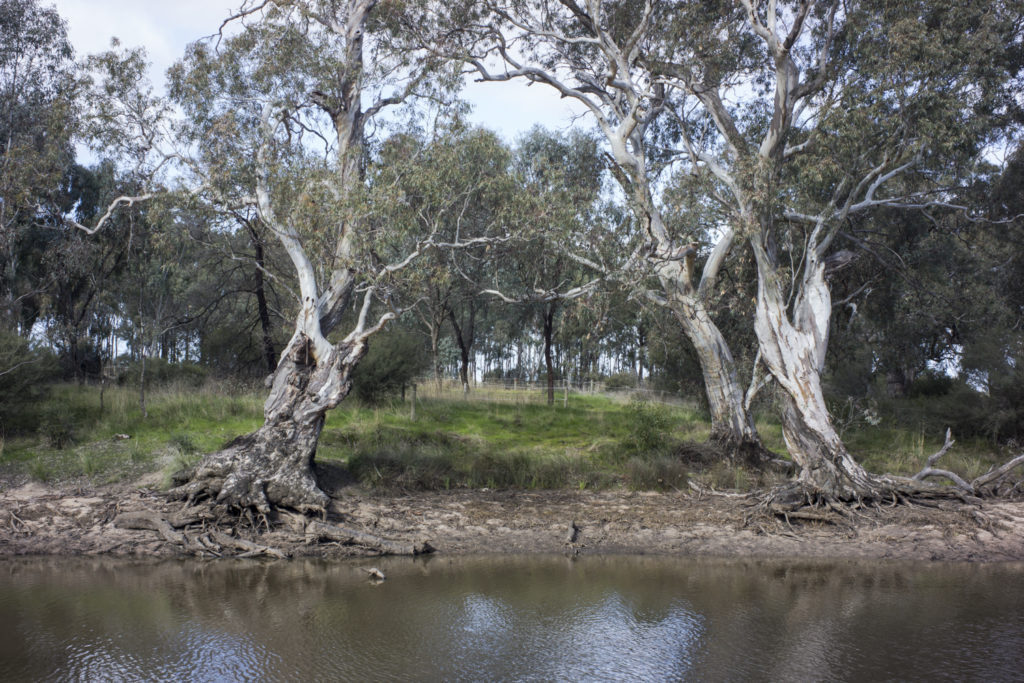 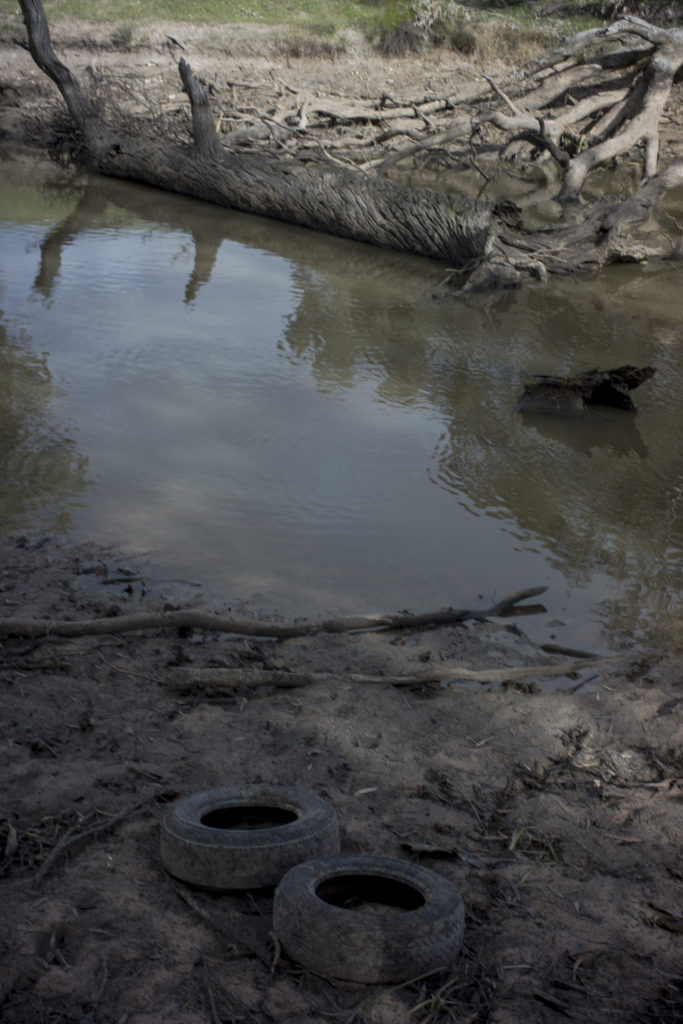 ← Don Watson: The Bush
In Birchip: reflections on landscape photography →