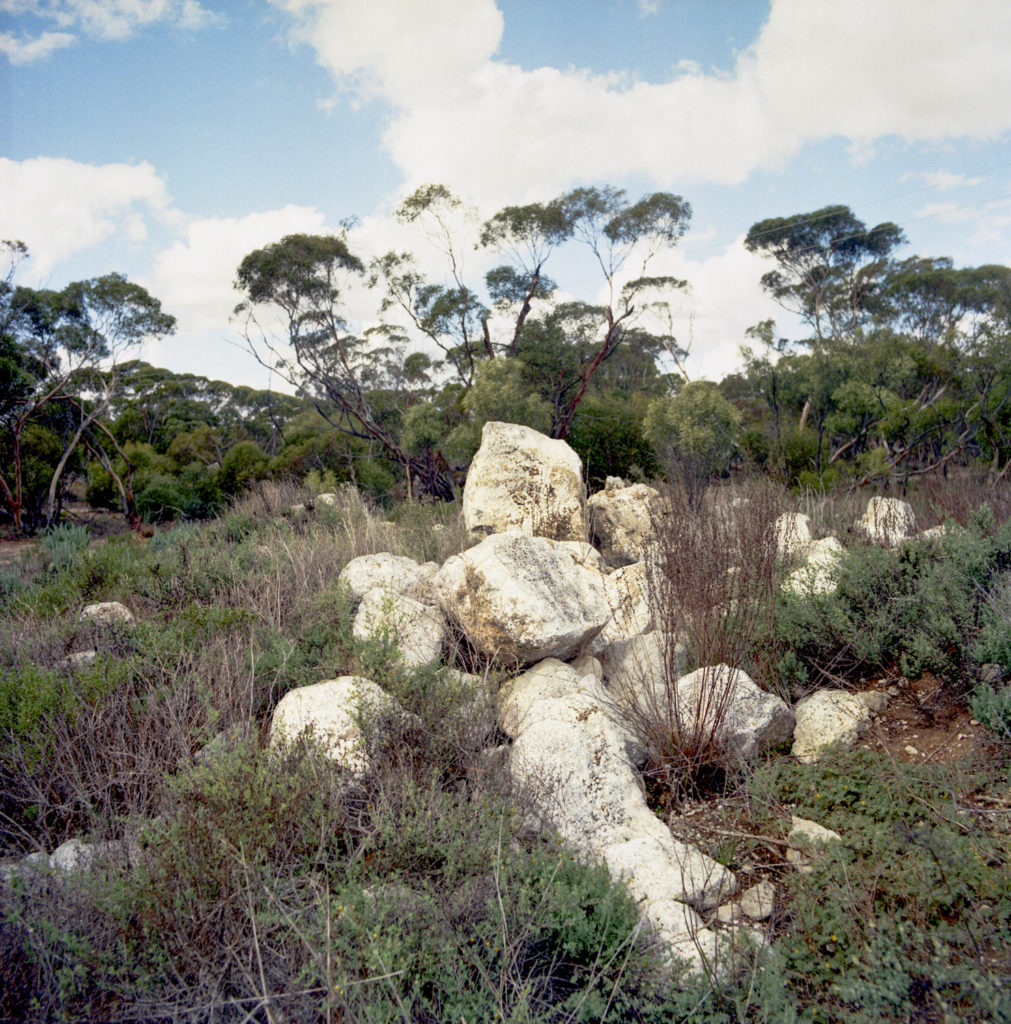 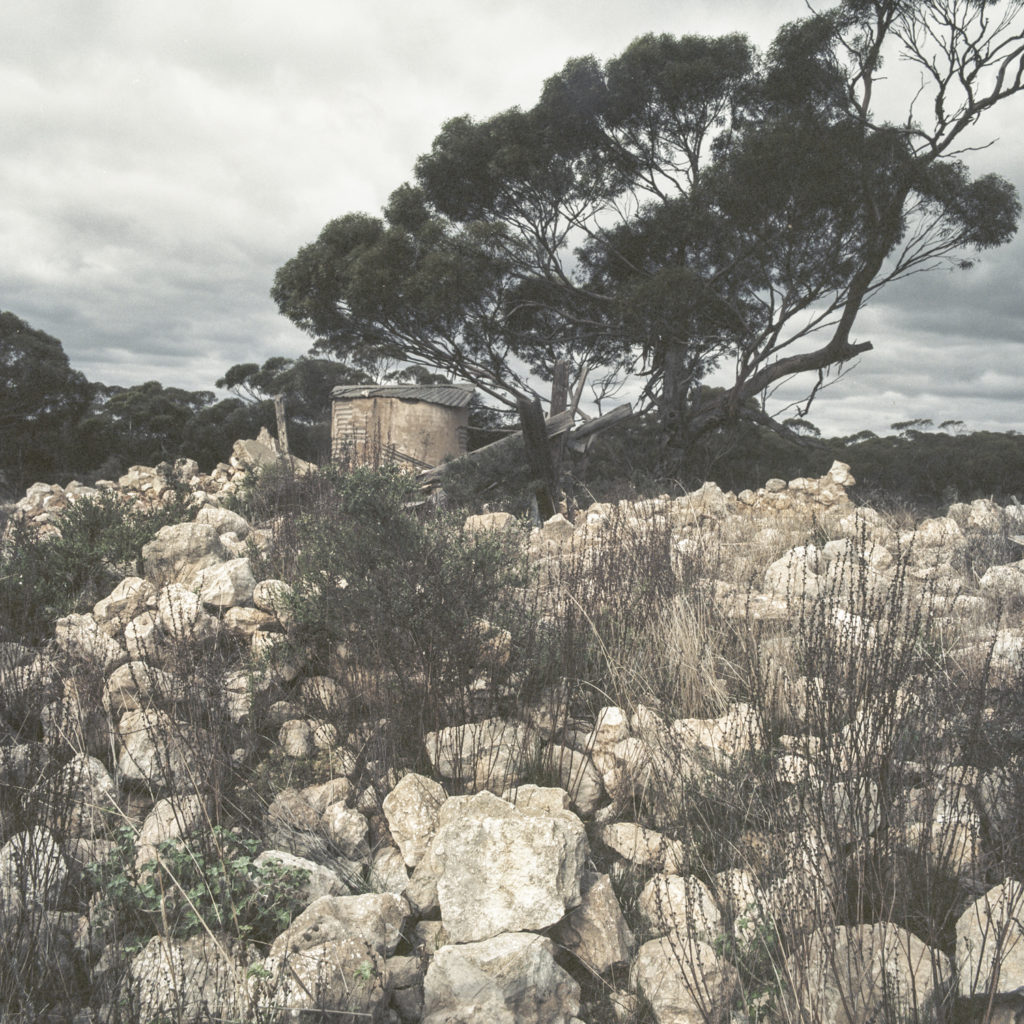 ← The Mallee and the pastoral
Hopetoun revisited: water →