The Mallee and the pastoral 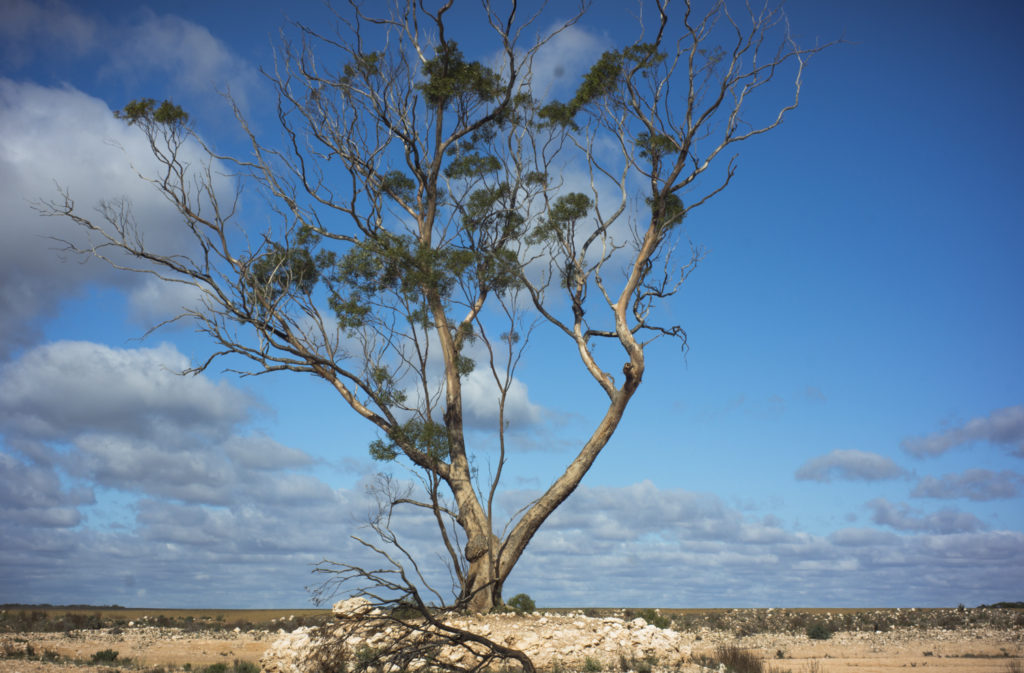 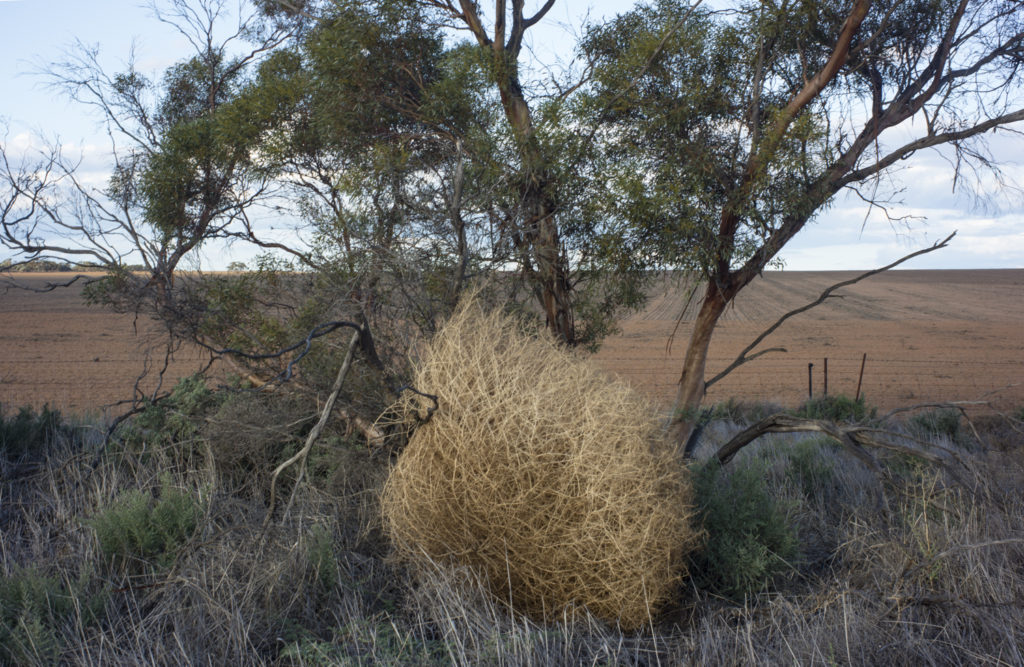