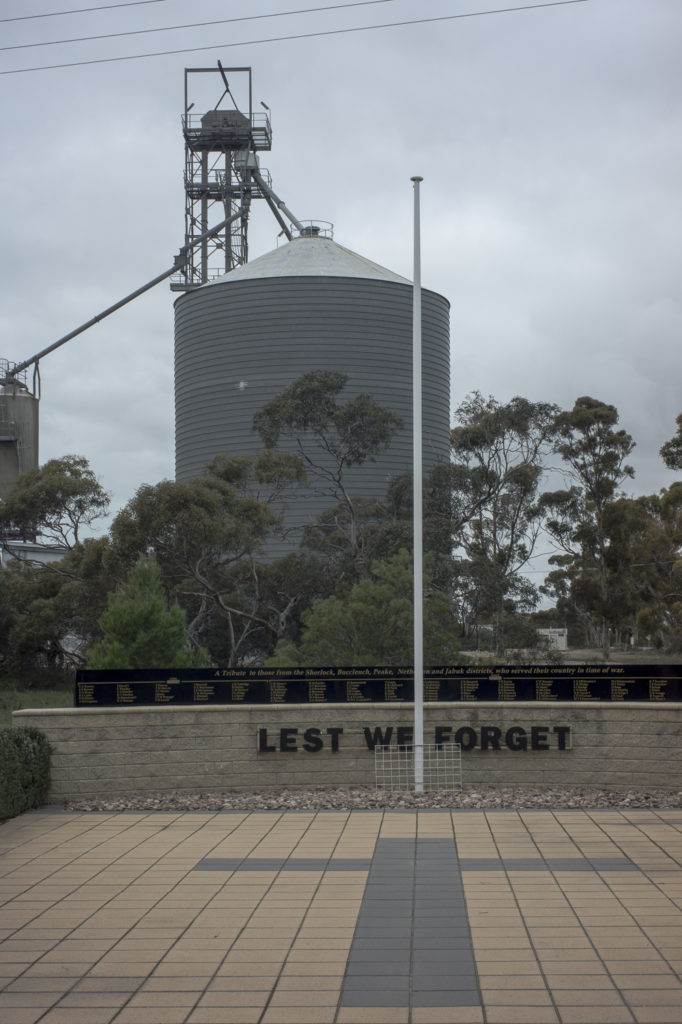 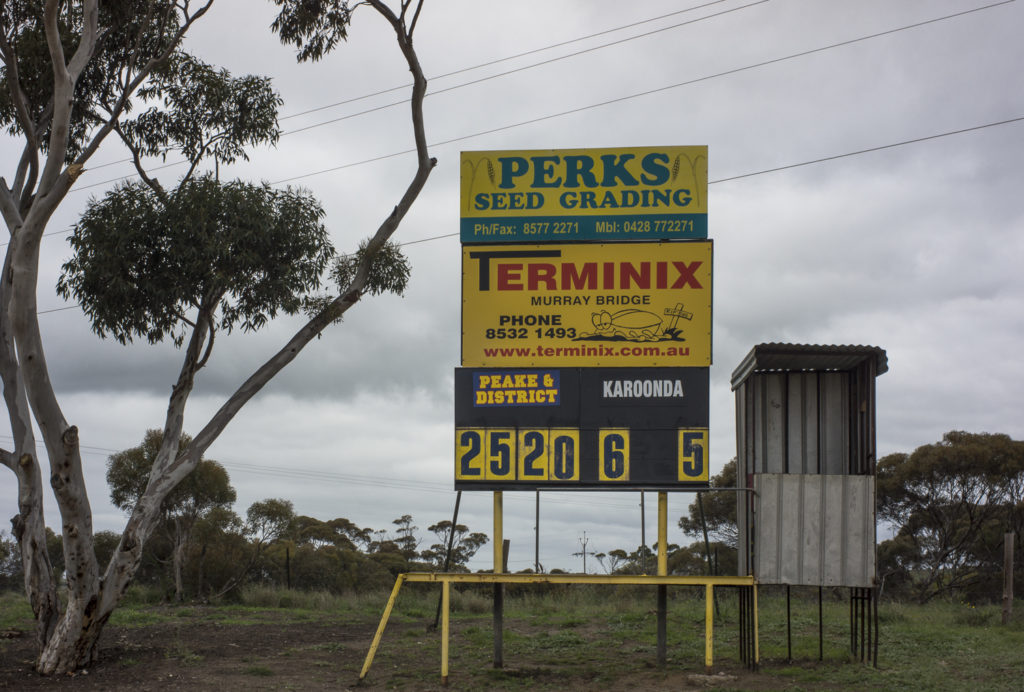 The playing field  looked to be a football oval rather than cricket one. What surprised me  was  substantiality of the club rooms, suggesting that this oval was the gathering place for the local regional community. The sports field is another kind of sacred place: <a href="http://www synthroid 50 mcg.socialsciences.uwa.edu.au/__data/assets/pdf_file/0008/1859417/Tonts-.pdf”>sport  binds the community together through contributing to community identity, sense of place, social interaction and good health.

← water-towers in the Mallee
Space/place →