Posted on September 19, 2016 by Gary Sauer-Thompson 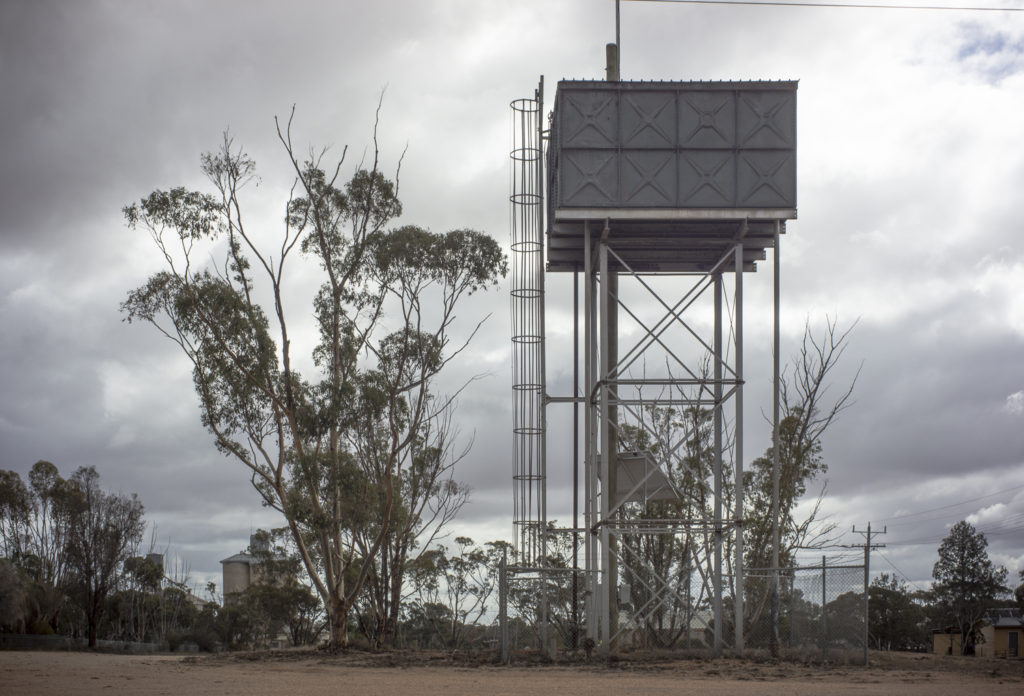 2 Comments on “water-towers in the Mallee”