I am currently working on making a second  limited edition photobook of the   Mallee Routes  project.  Its  working title is Mallee Routes: Photographing the Mallee 2017. It basically consists of  the prints of the 35mm and digital images that I made whilst I was scoping  for the film  images for the  collaborative  Mallee Routes exhibition at the Atkins Photo Lab in 2016. These 6×4 prints  formed part of that exhibition. Since the exhibition, the prints have been sitting in a neglected pile in the corner of the Encounter Studio office  for nigh on  two years.

It was time something  was done with them. Hence the idea of a  limited edition book that would  include a few 35mm black and white images of the South Australia Mallee that I made in the 1980s.   It would have a small introduction. This is the cover image of the proposed book: 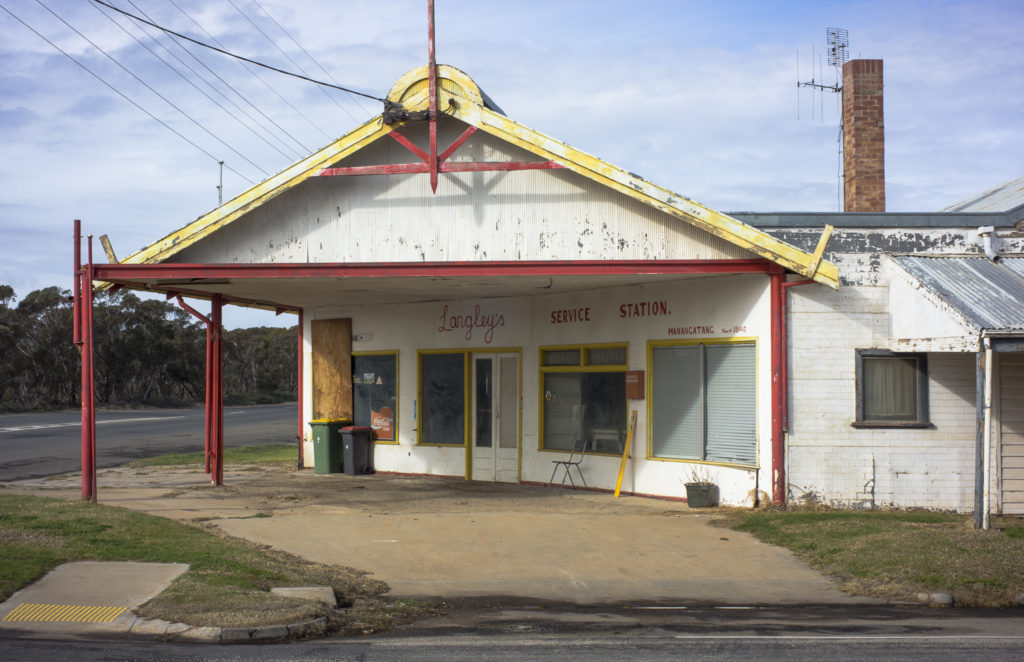 The  book  is to be similar in form to the Mallee Routes: Photographing the Mallee 2018  that I  did to include in the Swan Hill Regional Art Gallery in 2018. This too was constructed from scoping images for the large format photos shown in the exhibition, and  it was, by and large dominated to libraries in South Australian and Victoria.  It is what people would call an unsustainable business model, but it is a step to placing  the work  outside the confines of the white cube art gallery and the politics of the art market.At this stage I have the selected and edited a bunch of small prints that are currently spread out on the table in the office.  There is no narrative, other than it being my first impressions of the Mallee as a bleak and empty space.  This doesn’t cut it. Nor do the cliches.  I am struggling to construct a series of images so as to have a dummy/ or mock-up  book to show people. It’s tricky, as there is a need to use visual cures to bring viewers or readers from one picture to the next.

Another image included in the Mallee Routes: Photographing the Mallee 2017 book: 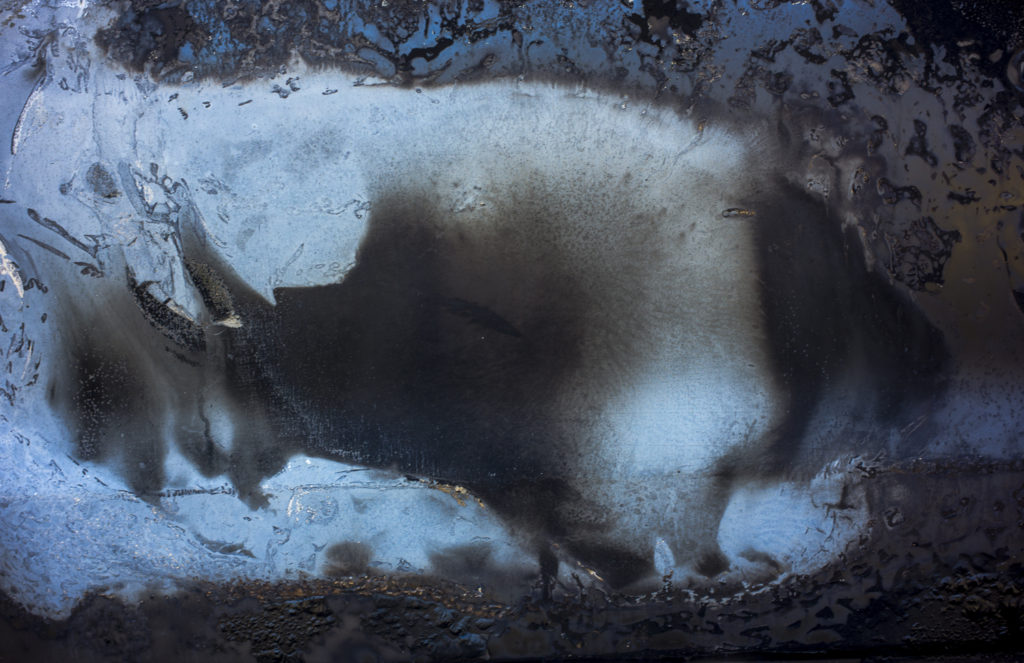 I am committed to the photobook as a mode of publication,  even though there  is a bit of a fetish surrounding the book as object.  True, I have placed an  earlier  proposed photobook of mine on the back burner, but  this is  for  financial reasons (scarce resources) for both  the book and exhibition. I will prepare  another  limited edition photo book  of scoping images for the Mallee Routes exhibition at the Murray Bridge Regional Gallery early in 2019.

The collaborative part of the Mallee Routes project starts to wind down after that exhibition as no more exhibitions are planned. This is to be expected as it was only ever envisaged to be a three year project.  However, since I feel that I have only scratched the surface  I will continue working solo on photographing the Mallee in South Australia,   Victoria and New South Wales.   I also need to  have enough  images  for a solo exhibition and  to produce a book of the film  photos that have made with an  eye to  publication. 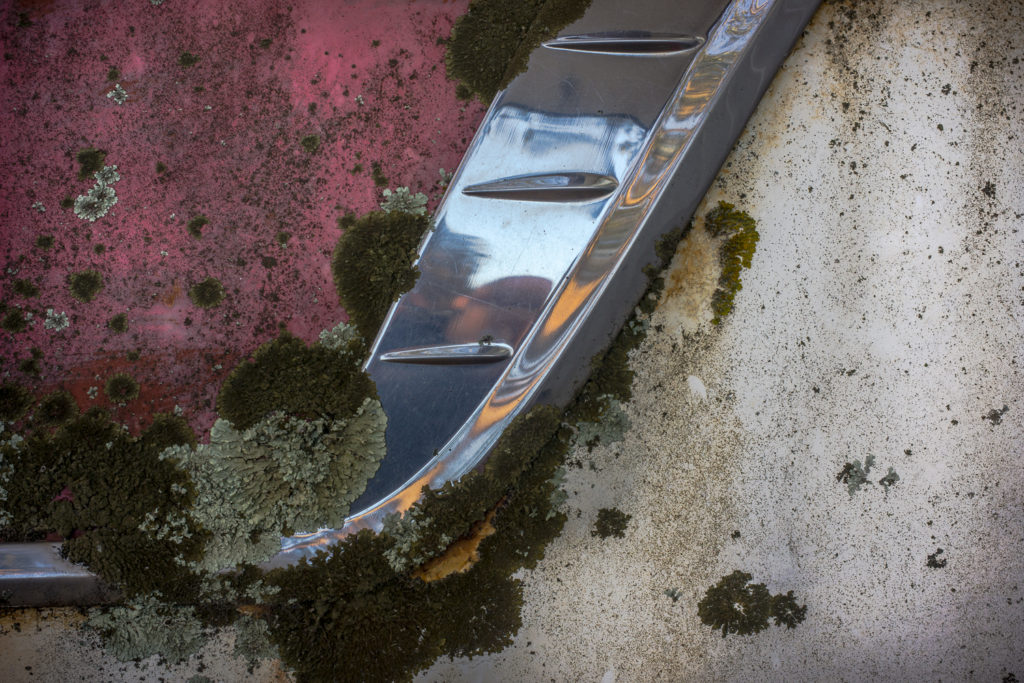 I accept that the  photobook boom does appears to be over,  thereby requiring a re-thinking of the form and content of the photobook–what is it  and who is it is for. The new Mallee Routes book  is  conservative in its form  rather than experimental,  nor  does  it address the problems  currently faced by photobooks.  There is no intention to take these modest scoping books to international photobook festivals,   nor  try to have them  featured in the Australian Book Review.

These limited edition scoping books  are  modest and low key, as they are a form of a visual diary. As such they are photo notebooks. They could have another life as a digital form in order to make the work more accessible to a wider audience.  An additional aim would be  to create a some sort of space for people to share their thoughts on photobooks as well as to promote the physical book and experience of looking/reading in itself.